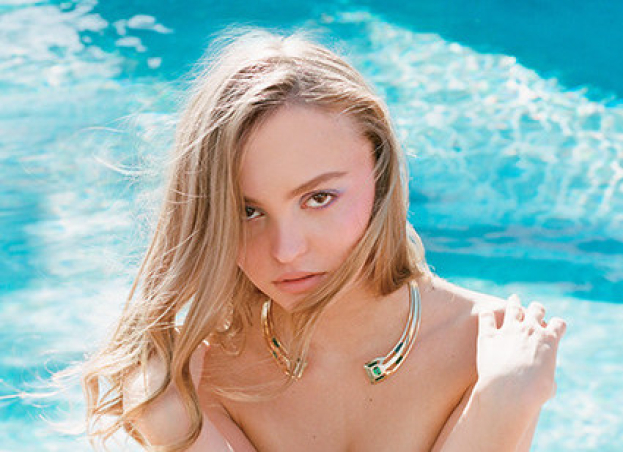 They noted that Depp, 22, has remained silent on social media since latest lawsuit with Heard began.

One user quoted by BuzzFeed wrote: “Please support your father. Regardless of YOUR relationship with him you know that Amber is NOT THE VICTIM. Support him please, speak up!!!!”

Other comments ranged from, “Not a single pic of your dad! What kind of human being are you?” to, “After years you will be gone and forgotten and people will only remember you as the daughter of a legendary man.”

There are also those who stand up for Lily-Rose. “She doesn’t owe you ANYTHING and she doesn’t need to do ANYTHING… stop harassing her,” one fan commented. “Ignore the hate love. We know you support your dad, not everything has to be so public,” another commented.

The spouses separated in 2017, followed by a scandalous divorce. After the separation, Heard accused Depp of domestic violence. However, the actor filed a defamation lawsuit and claimed that all the evidence against him was fabricated and that his ex-wife cheated on him repeatedly.

A previous lawsuit initiated by Depp against the tabloid The Sun was lost by him. He sued British newspaper owner Dan Wootton for an article published in 2018 in which the actor was accused of beating his ex-wife, after which he lost many work contracts.