Father of the Year: Kanye West takes his kids to school in fire truck 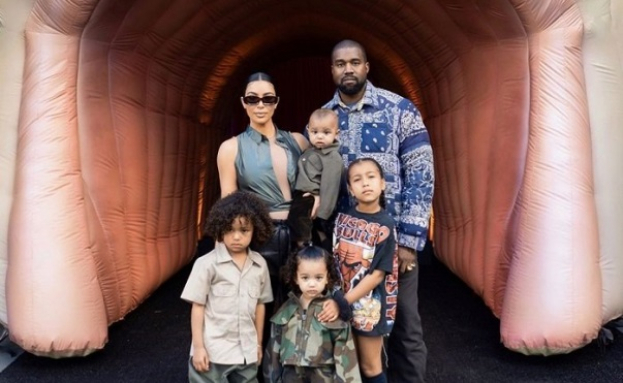 Kanye West never ceases to amaze! Not only is he a talented musician and performer, but he is also a caring father of four children.

Even after divorce with Kim Kardashian, the rapper regularly spends time with chilldren and does not miss a single family holiday.

And the day before, fans were even more surprised by Kanye's ingenuity. He decided to surprise his kids and took them to school on a fire truck.

North West, 8, alongside 6-year-old Saint, 4-year-old Chicago, and 3-year-old Psalm are seen walking out of the house to discover a red fire truck brought in courtesy of the Hollywood Fire Department.