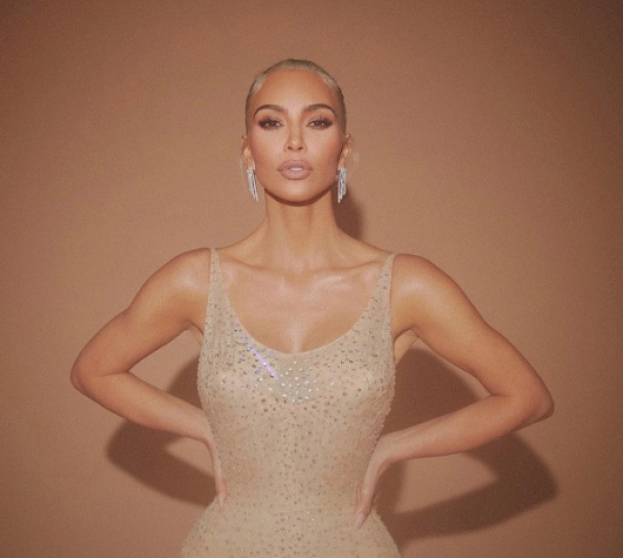 After the event, experts said that the dress was in perfect condition, and Kim lost a lot of weight to wear it. But it turned out that it was still damaged, despite the fact that the star did not even button it up until the end.

The dress had come apart at the seams, some decorative crystals were missing.

Earlier it was reported that Kim Kardashian lost seven pounds to fit into a Marilyn Monroe dress.