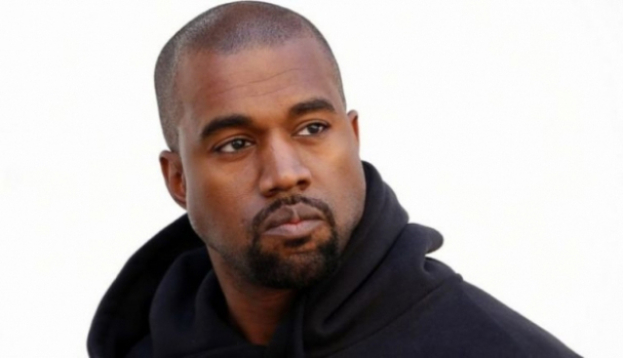 According to Kim Kardashian's ex-husband, the new line of shoes Adilette 22 Slides almost completely repeats the design of Yeezy flip-flops. According to Sostav, the main Yeezy products come out as part of a collaboration with adidas.

"To Kasper, I’m not standing for this blatant copying no more. To all sneaker culture To every ball player rapper or even if you work at the store This is for everyone who wants to express themselves but feel they can’t cause they’ll lose their contract or be called crazy,” Kanye said.

According to the media, Adilette 22 Slides cost $55 at the start of sales and the rapper's flip-flops were the same $55, but then they were raised to $60.