Gerard Pique spotted with new girlfriend after breakup with Shakira 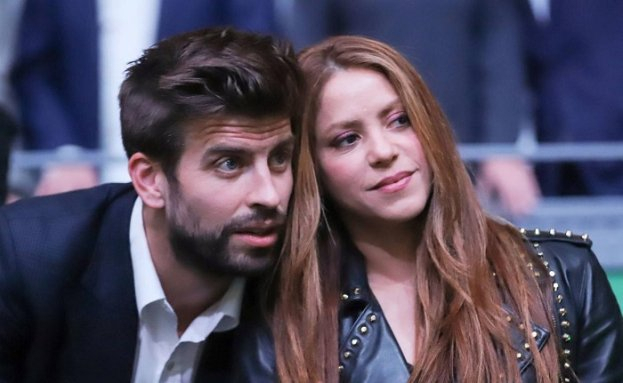 Footballer Gerard Pique was spotted at a party with an unknown girl after breaking up with Shakira. (See the photo here)

As the TV host said, she decided to take revenge on Pique because she was very offended by the footballer: earlier Zytomierska asked him to say hello to her son, but Gerard refused.

Shakira and Gerard have been together for 11 years, they have two sons - 9-year-old Milan and 7-year-old Sasha.