Bradley Cooper opens up about being mocked by famous director 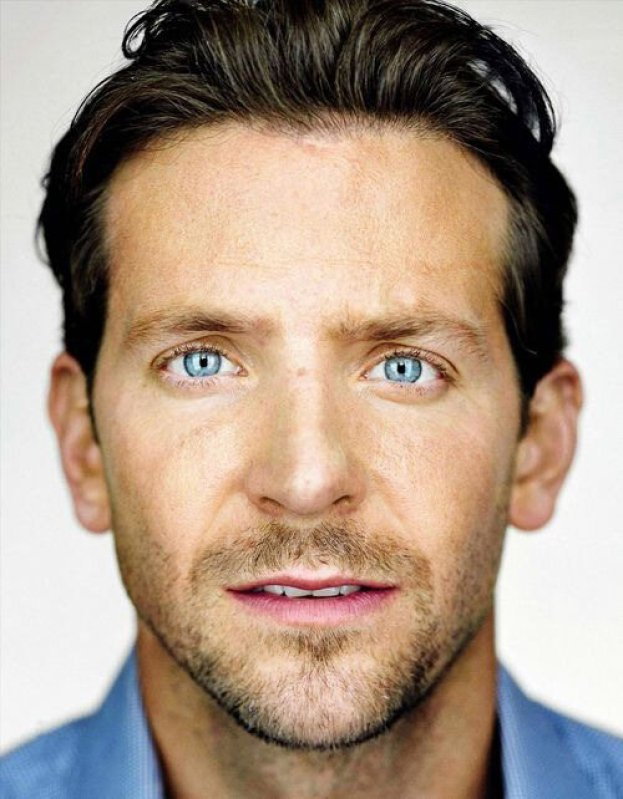 The conflict took place in 2019 after the Academy Awards. Cooper, who at the time had a total of seven nominations for the award, was celebrating with his colleagues when he won Best Soundtrack for "A Star Is Born." The party was also attended by an actress with three Oscar nominations and a famous filmmaker, whose names are not mentioned. When guests found themselves in the same company as Cooper, the director asked, “What world do we live in where you have seven nominations and she only has three?”

Cooper responded by telling: “Bro, why are you such an assh*le?'” Cooper told the ‘SmartLess’ hosts. The actor admitted that he would never forget the incident.