R Kelly sentenced to 30 years in prison for sex crimes 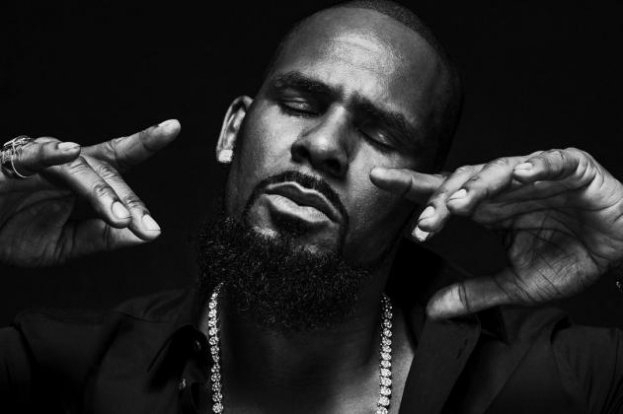 Rapper R Kelly was found guilty of extortion and eight counts of sexual exploitation and abuse of women.

The singer's defense insisted that the singer should be imprisoned for no more than 10 years. Prosecutors immediately asked the judge to sentence the 55-year-old artist to more than 25 years in prison. They explained in the brief that the star should not rely on his fame and money to get away with it.

“The defendant’s decades of crime appear to have been fueled by narcissism and a belief that his musical talent absolved him of any need to conform to his conduct – no matter how predatory, harmful, humiliating or abusive to others – to the strictures of the law,”P rosecutors wrote in the filing.