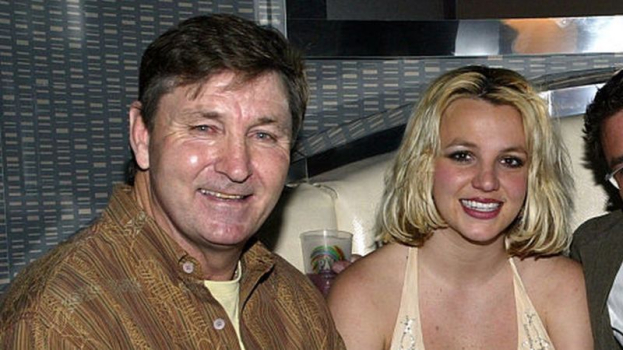 The father of the American singer Britney Spears, Jamie, denies that during the guardianship he installed a bug in his daughter's bedroom, PageSix reported

Jamie made the statement after the singer's former bodyguard revealed in the documentary Controlling Britney Spears that Jamie recorded over 180 hours of audio recordings of his daughter in her bedroom, including conversations and a lawyer, as well as monitoring text messages, calls  and Internet browsing history on her mobile phone.

This statement is false, the publication quotes the singer’s father as saying.