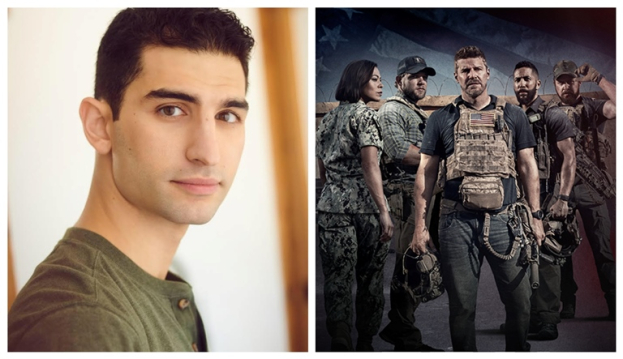 Armenian-American actor Raffi Barsoumian was cast as a new series regular for the 6th season of American military drama "SEAL Team" on Paramount+. Raffi will embody Omar Hamza, a Syrian-American Navy Seal with over fifteen years of experience operating in the field.

The TV drama tells about an elite unit of Navy SEALs plan and execute some of the most dangerous high-stakes missions at a moment's notice. 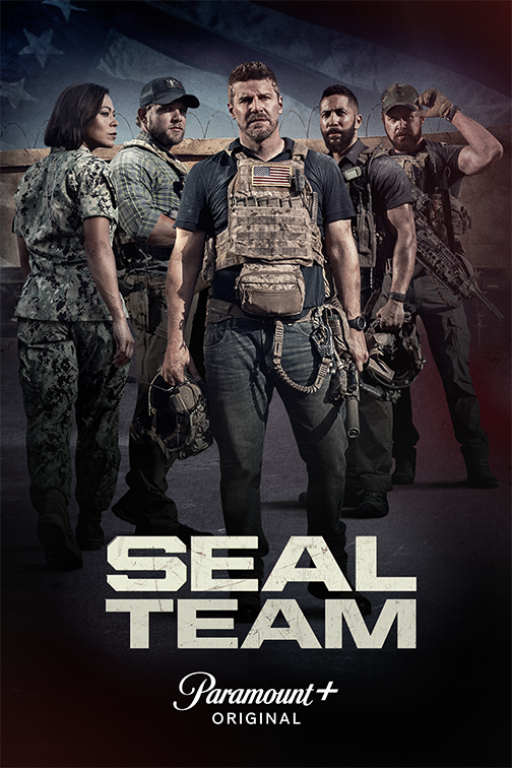 In his new interview with NEWS.am STYLE Raffi Barsoumian revealed some details on his character and a new "mission" he is about to complete.

Omar from the "SEAL Team" is not the first military personalty Raffi has embodied throughout his career. The previous character he embodied was a warrant officer Rami Ahmadi from the CBS TV series "The Code". When questioned why, according to him, he is usually being cast for a military character, Raffi replied, "You know, I can’t say what about me feels particularly military, but you’re right it’s not the first or even second time I find myself in the shoes of a soldier. I think war stories and the stories of the men and women who choose to serve their country in that capacity always make for interesting drama. There is such tension in the brutality and horror of war and what we ask our fellow citizens to give up in order to defend a way of life. So it is not a genre that particularly gets old for me - there is a great deal or heroism and humanity and also depravity to mine and explore". 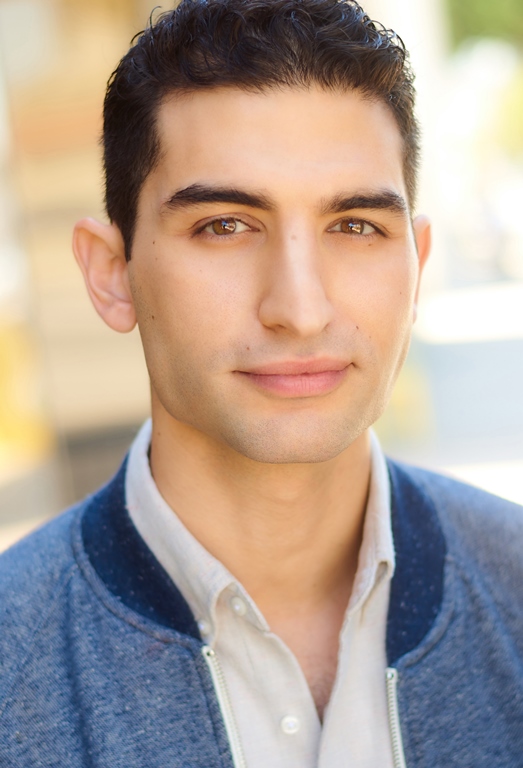 The actor stated there felt something familiar about the character when he first got the material, "We share the dual identity of being first generation Americans with roots in the Middle East - my family being Armenians from Lebanon. I was interested in this character who has an immigrant background and has worked hard and achieved success in one of the American military’s most storied fighting forces. The navy seals are fairly homogenous in racial makeup, so the presence of someone of Syrian background I thought might create fascinating and complex situations for the story". 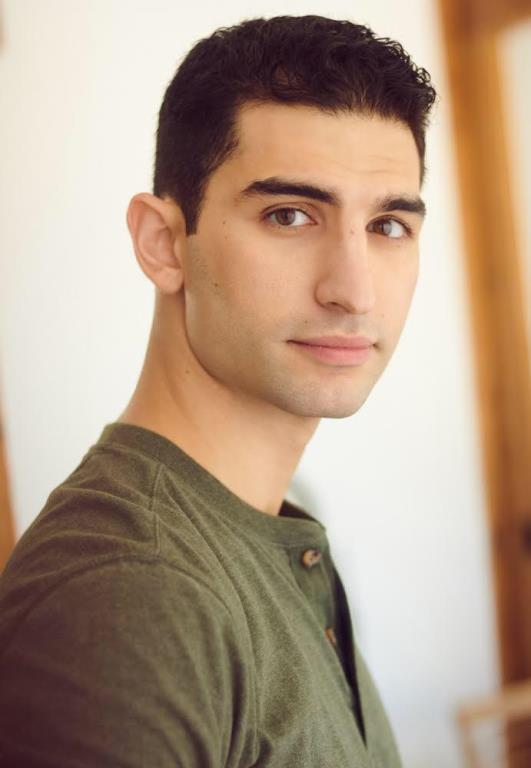 Raffi says aside from being a service member Omar is rather different from Rami- his character of "The Code", "Rami was a Marine lawyer who was fastidious and exact. Omar is a tested warrior, someone who has lived through a lot of difficult situations for a very long time. He is a creature of war. I think there was something young and eager about Rami which I anticipate Omar will not have". 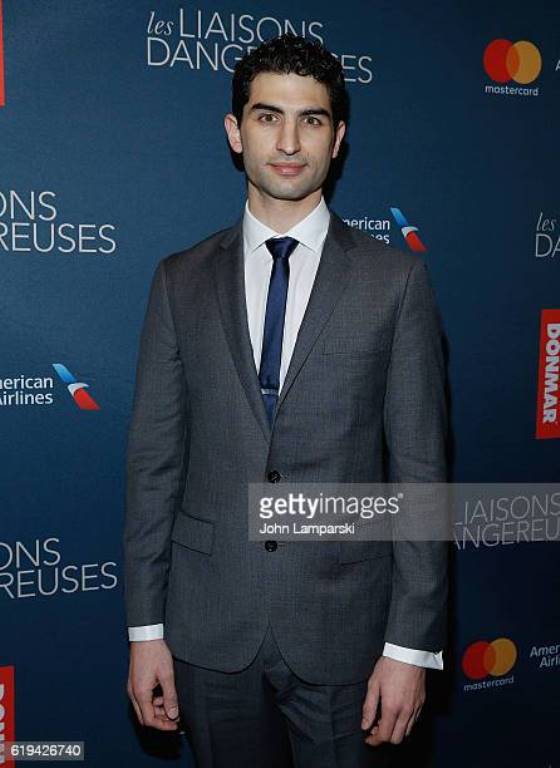 Before being cast as Omar, Raffi was playing Bishop in the CW's "Legends of Tomorrow", where he appears with long hair and thick beard. He says, that the reason he had grown his hair was not only the movie character. "Actually I had grown my hair and beard out with everyone else during the pandemic. It just so happened that the look worked for Bishop in "Legends of Tomorrow". So I got to sculpt all that hair into the eccentric look of that campy villain". 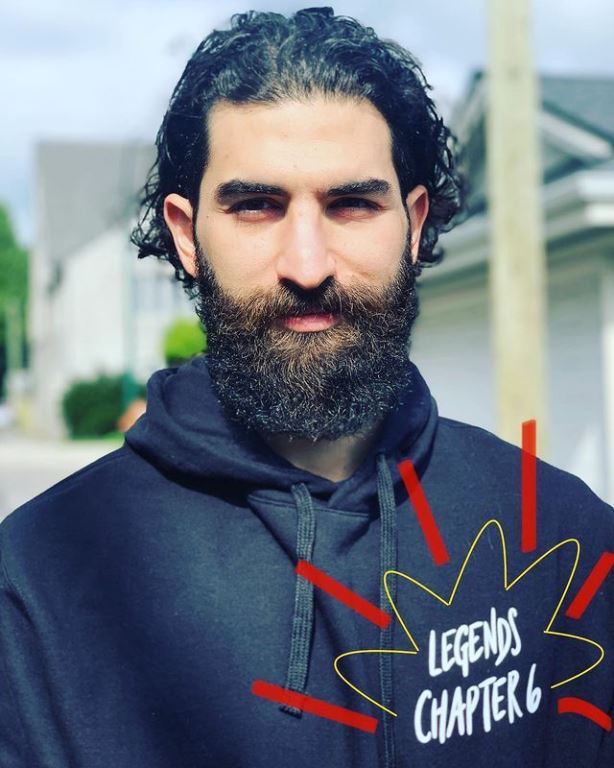 The long hair and beard are gone now, since, according to Raffi, they wouldn’t work for Omar who is a military man. "The look isn’t clean like Rami but definitely less wild than Bishop", added the actor.

As for the "SEAL Team's" new season premiere, it is stated either at the end of this year or in the beginning of 2023. Raffi has already joined the rest of the cast for the shootings,-"We are already busy shooting the sixth season of "SEAL Team". It’s an exciting and new environment for me, full of action sequences and challenging scenarios. I am having a great time playing in this new sandbox", he said.