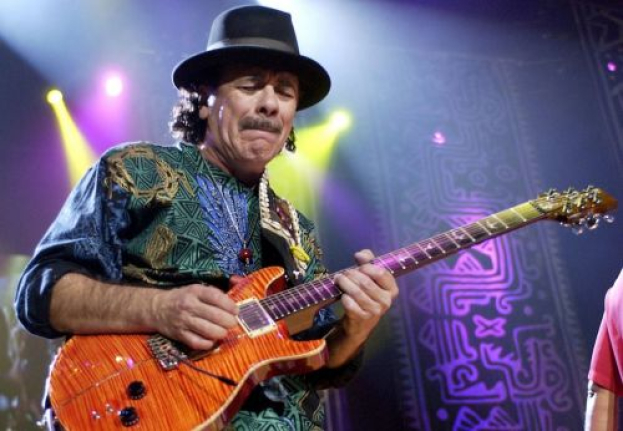 Musician and founder of the band Santana, 75-year-old Carlos Santana, fainted during a performance in the United States, TMZ reported.

The performer of Mexican origin became ill on stage, he was forced to interrupt the performance. Later, the musician's manager Michael Vrionis reported that Santana felt unwell due to the heat and dehydration of the body.

According to a spokesman for Santana, the musician passed out due to heat and dehydration. The guitarist was taken to a local clinic. According to the representative, now he feels good.