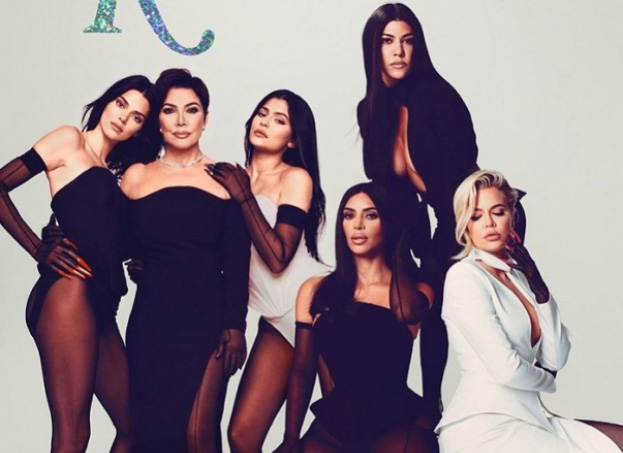 Three months after the premiere of the first season of "The Kardashians," the famed clan returns to Hulu streaming.

The second season of the reality show will premiere on 22 September, Variety reported.

The new season of the show focuses on the relationship between Kim Kardashian and her boyfriend Pete Davidson. Kim and Davidson's romance was hinted at several times during the show's first season, especially during an episode about Kim's involvement on "Saturday Night Live," in which Davidson was cast before he left earlier this year.

In the teaser for the new season, Davidson is shown at the very end of the teaser, in the scene where Kim asks him to shower with her. Also in season two, we get to see Kylie Jenner prepare for the birth of her second child with Travis Scott, as well as the lives of the other sisters.