50 Cent to star in horror film about TikTok bloggers 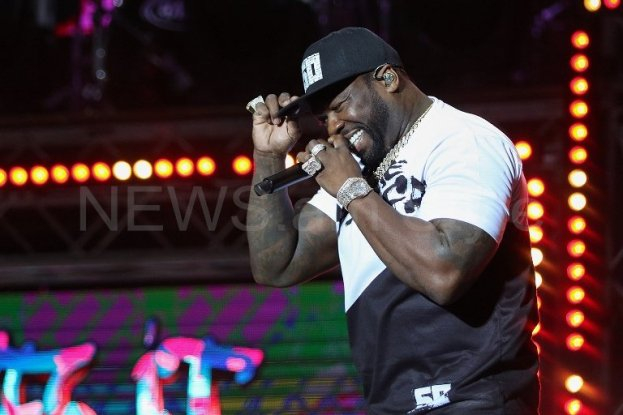 World-renowned rapper Curtis “50 Cent” Jackson—who performed in Yerevan on July 1—has signed on to star in the horror film Skill House from Ryan Kavanaugh’s Proxima Media—and will also produce the pic under his G-Unit Film & Television banner, Deadline reported.

The film from writer-director Josh Stolberg (Spiral) examines social media and influencer culture, and what those new to the sphere are willing to do to attain fame.

The film is slated for release early next year.