One post of Kim Kardashian brings nearly $1 million to Balenciaga 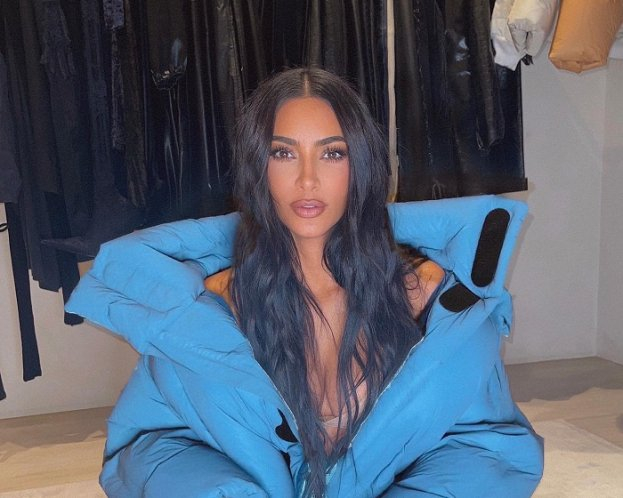 American TV star Kim Kardashian, after posting an Instagram photo in a Balenciaga couture outfit, brought the brand $935,000 thanks to her influence in social media, WWD reported.

Photographers shot the reality star on her way out of the Hôtel de la Marine in the brand's couture collection during Paris Fashion Week. She wore a sequined dress and a black face mask reminiscent of a motorcycle helmet. Afterwards, the star shared the picture on Instagram.

Her post got 2.5 million likes and 10,000 comments. Launchmetrics later conducted a study and found that through audience interaction, engagement and Kardashian's personality, the Balenciaga brand earned $935,000 from this publication.

Kardashian became the top Influencer of Paris Fashion Week and brought the brands a total of $2 million, followed by blogger Chiara Ferragni with $1.5 million and actress Heart Evangelista in third place with $1.4 million.