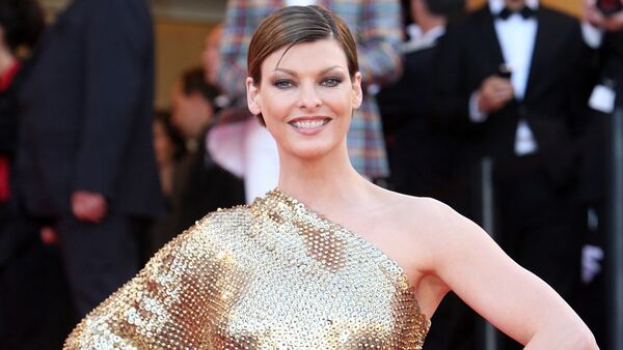 For about five years, one of the top models of the 90s lived in seclusion, hiding the consequences of unsuccessful cosmetic procedures that permanently deformed her body. 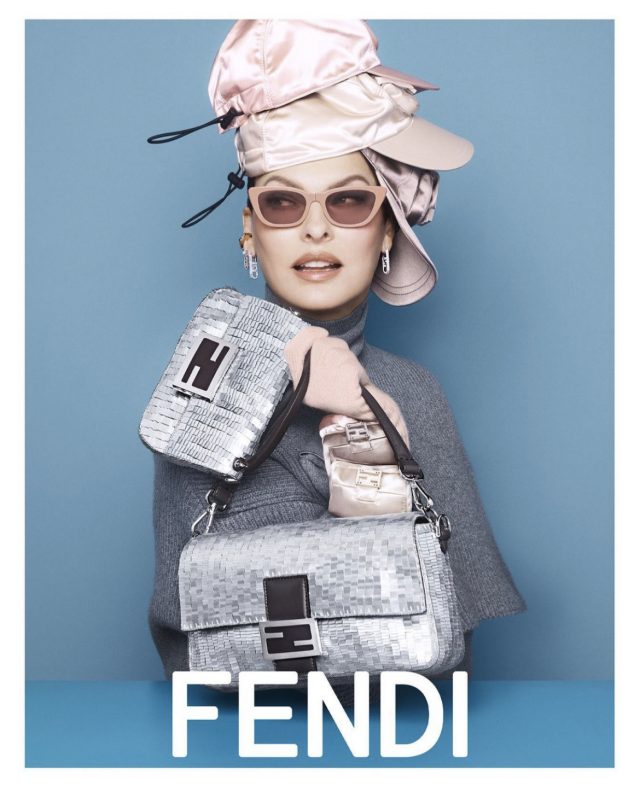 A few months ago Linda still decided to show what her body looks like now and gave an exclusive interview to People magazine.

The honest story about the situation seems to have given the model the confidence to return to the lens of a fashion photographer again. In a new campaign by Steven Meisel, Linda showcases the Fendi Baguette bags that have been a masthead for every fashionista for 25 years. In honor of the anniversary of the cult model the Italian fashion house is organizing a special fashion show in New York in September, Super reported.