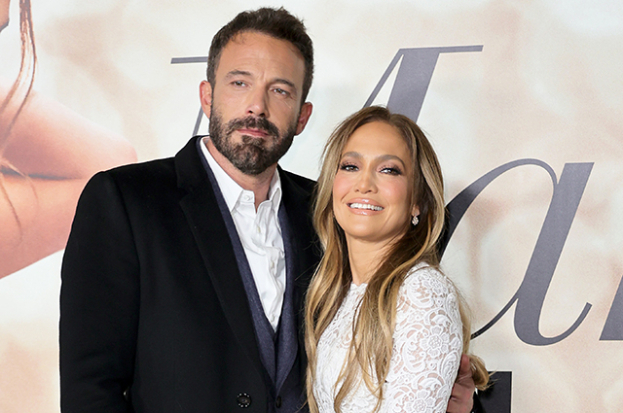 Foreign media outlets are reporting on the marriage of Jennifer Lopez and Ben Affleck.

The celebrities haven't officially announced the marriage yet, but the publication's sources are confident that the wedding has taken place. Now the celebrities are getting ready to move into a nest together in Beverly Hills. Mansion was estimated at 60 million, Danny De Vito and his ex-wife previously lived there.