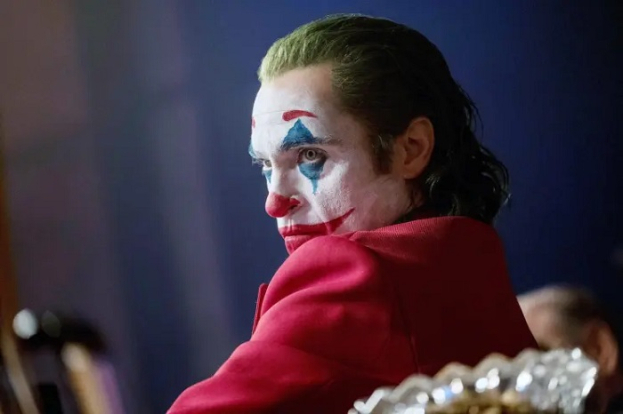 The sequel to ‘Joker,’ subtitled 'Mutual Madness,' will be released on October 4, 2024, Deadline reported.

The first movie about the king of Gotham's underworld was released on October 4, 2019. The project earned more than a billion dollars at the worldwide box office, won the Golden Lion at the Venice Film Festival and two Oscars, for lead actor Joaquin Phoenix and for the original soundtrack (Hildur Guðnadóttir).

Phoenix will presumably return to the title role. The actor may also be joined by singer Lady Gaga in an unnamed role. Much of the plot will take place in the Arkham Asylum.

Todd Phillips will take over as director.