Rapper A$AP Rocky is being sued 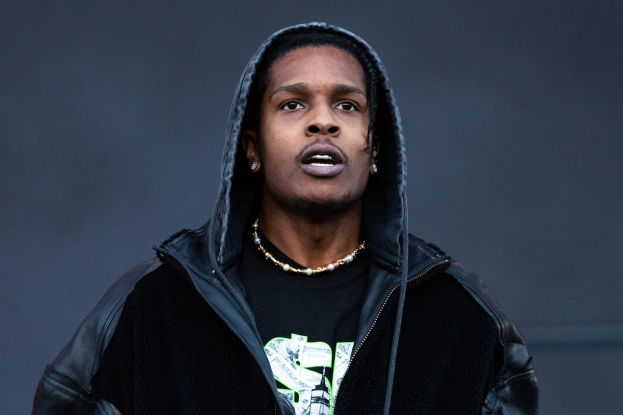 A$AP Rocky is being sued for assault and battery by former pal Terrell Efron, TMZ reported. The former A$AP Mob member claims the rapper shot him multiple times. A$AP Rocky was previously detained by police in a shooting case, but released the performer on $550,000 bail.

According to the lawsuit, which was obtained by reporters, Terrell Efron claims that A$AP Rocky arranged a meeting in Hollywood on Nov. 6 to clear up a misunderstanding between him and Efron, which ultimately led to the shooting. According to the victim, he suffered injuries to his hand. Now he is claiming damages from the rapper: the victim of the incident is still suffering from emotional stress.