Will Smith takes one of world's most dangerous train rides 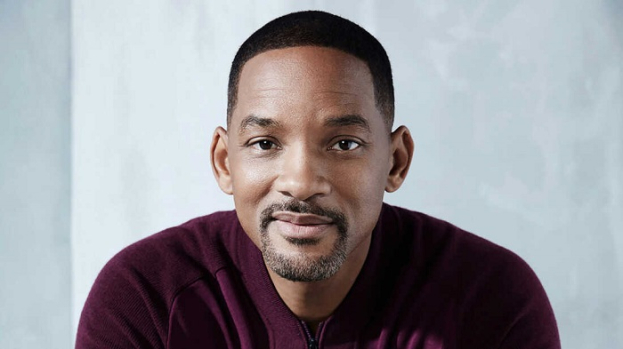 Will Smith appeared to be making the most of his time in Ecuador as he explored various different cities while filming a National Geographic documentary, the Daily Mail reported.

While preparing to take viewers across more remote destinations for season two of Welcome to Earth, which he produces and narrates himself, the 53-year-old actor was spotted touring the streets of Alausi, a canton in the province of Chimborazo.

He boarded a train from the famous Nariz del Diablo (Devil's Nose) to Sibambe.

The ride is considered one of the world's most dangerous train rides due to its route on an overhanging cliff that drop hundreds of feet as well as winding turns and steep incline.

Around 2,000 men are estimated to have died while constructing the rail, located on the troublesome mountainside with nearly perpendicular walls.

Smith previously showed off his adventurous side while climbing the top of the highest building in the world, Dubai's Burj Khalifa, which stands at 2,722ft and is 160 floors.

Past episodes of Welcome to Earth have shown the star exploring an active volcano in the Pacific and kayaking down an Icelandic whitewater river.