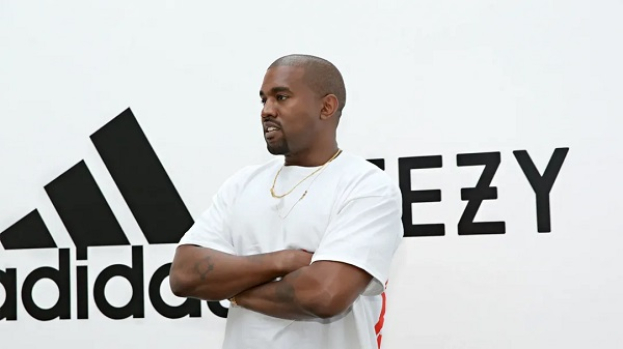 Popular rap-singer and designer Kanye West spoke out about the attempt by sports brand Adidas, the manufacturer of clothing for his brand Yeezy, to buy the brand for $1 billion, writes BoF.

West has repeatedly complained that Adidas is violating their terms of cooperation, such as copying Yeezy products and pitching them cheaper or releasing merchandise without the rapper's involvement. Now on Instagram, Kanye West has made new claims against the German company, "The fact [adidas] felt they could color my shoes and name them without my approval is really wild,” Ye shared in an Instagram post. Adding, “I really care about building something that changes the world and something I can leave to my kids. They tried to buy me out for 1 billion dollars [USD]. My royalties next year are 500 million dollars [USD] alone.”