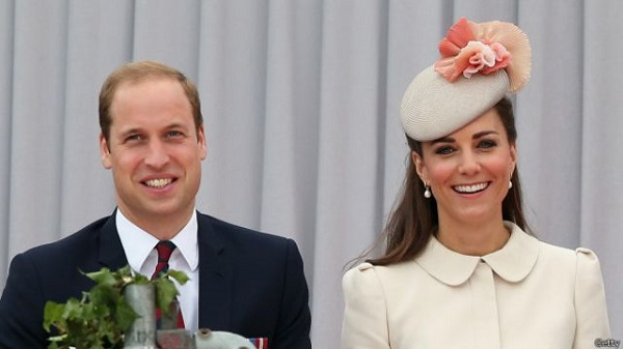 The British prince and his wife became billionaires after receiving new titles - the Duke and Duchess of Cornwall. It is reported that if earlier the state of Prince William was estimated at £ 34 million, after he received the new titles, it amounted to more than £ 1.1 billion.

The addition of the new titles means that William and Kate will inherit a huge amount of land, forests, rivers and other assets. According to the publication's sources, the Prince and Princess of Wales own about 128,000 acres of land in 20 counties of England and Wales, some of which also include Dartmoor National Park.