British-Armenian showman Kev Orkian on the ongoing war in Syunik 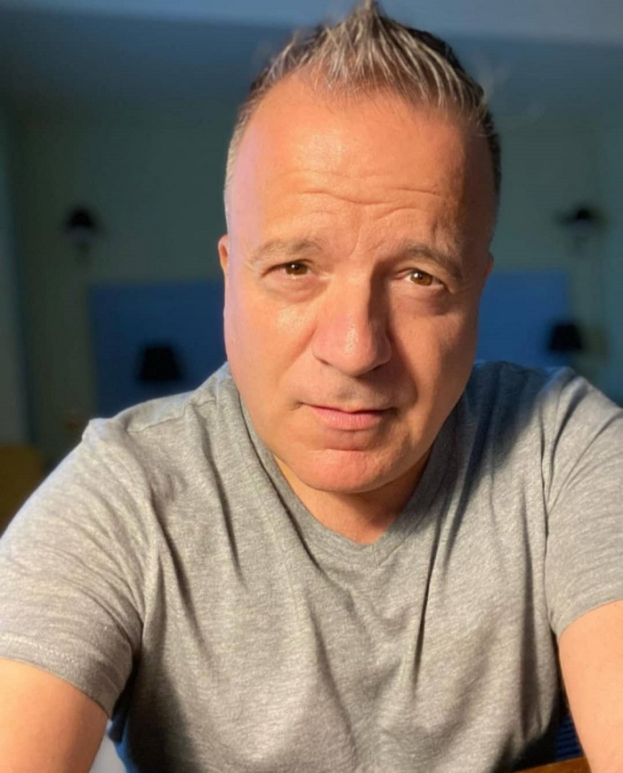 British-Armenian showman Kev Orkian posted a video on his Instagram page in which he talks about Azerbaijan's attack on southern Armenia and the world's silence on the matter.

The video is signed. "I’ve had enough of my people dying!."

In the published video the showman says he is tired of no one talking about the war that is going on in Armenia, where innocent soldiers, innocent people, families, young people and adults are dying every day, because Azerbaijan has started attacking Aremnia again. The showman notes that no one talks about this, not the news, not the newspapers, not the radio.

He also mentioned that Russia, the US, the UK are silent and that no one talks about the war.

The showman called Azerbaijan's actions barbaric and violent, saying that Azerbaijan just wants to kill and take away land.
On September 13 at 12:05 a.m. the Azerbaijani armed forces opened an intense fire with artillery and large-caliber rifles in the direction of Vardenis, Sotk, Artanish, Ishkhanasar, Goris and Kapan towards the Armenian positions. 105 casualties are currently known.