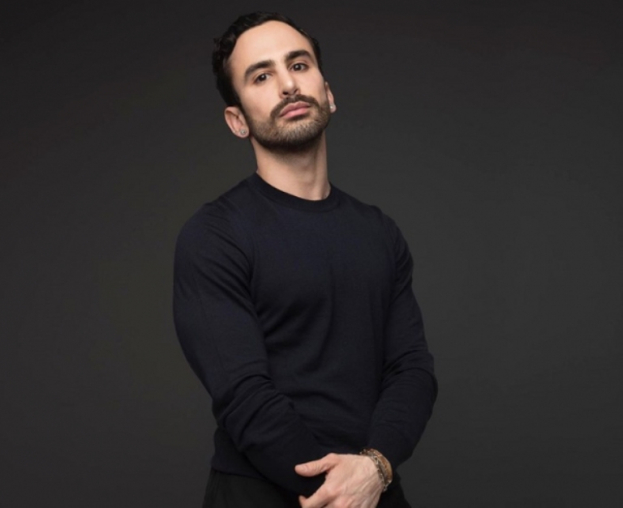 World-renowned designer Krikor Jabotian spoke on his Instagram page about the war unleashed by Azerbaijan on the border with Armenia. The Lebanese-Armenian designer called for "stand with Armenia" and wrote next to the post:
"A ceasefire agreement ending two days of heavy shelling along the Armenia-Azerbaijan border has taken place. The intense hostilities took the lives of 105 Armenian soldiers. In recent decades, Nagorno-Karabakh has been the site of Azeri aggression and now Armenia’s territorial integrity is at stake.

On September 13 at 12:05 a.m., the Azerbaijani AF units opened an intensive fire with artillery and large-caliber rifles in the direction of Vardenis, Sotk, Artanish, Ishkhanasar, Goris and Kapan towards the Armenian positions. 105 casualties are currently known.