Kev Orkian on Azerbaijani atrocities: In 21st century I call it genocide, second wave of genocide 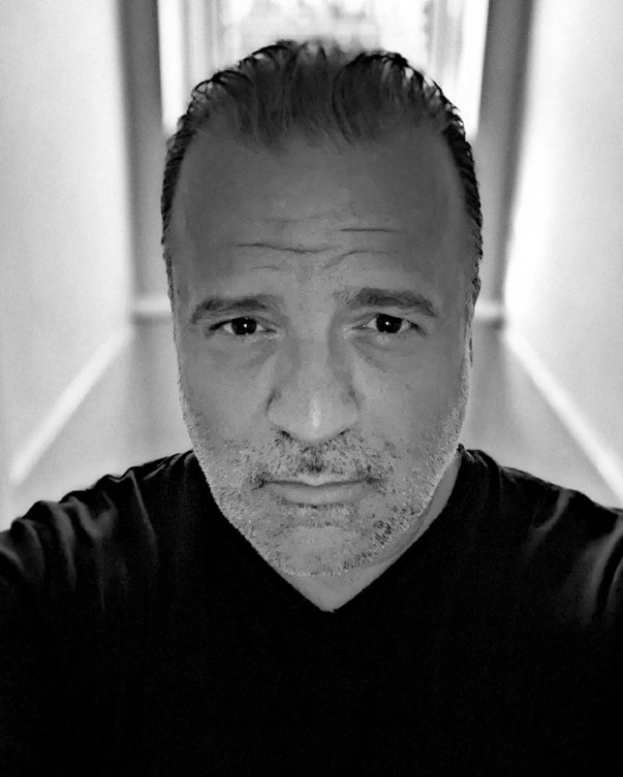 British-Armenian showman Kev Orkian has been issuing daily publications for the past week to show his audience what is happening in Armenia, to talk about the atrocities of the Azerbaijanis and the indifference of the world.

Kev Orkian says Armenia is under attack and is being maimed and destroyed, and no one is talking about it. No one in the British press is talking about what is happening now in Armenia. The showman says it is because the Azerbaijani government and soldiers have decided that killing Armenians is the right thing to do in order to seize the lands and use them for their own pleasure, for their own politics. Every day Armenians are being killed, children are hiding in shelters, soldiers are taken prisoner, killed and maimed, and all this is filmed for entertainment, just because Azerbaijani soldiers think it is right. Kev Orkian called it genocide, the second wave of genocide threatening Armenia. Armenians have been putting up with it since 1915, and it's not over yet. Everybody is blind, nobody sees what's going on in my country right now. The showman says he is going to talk about it until the world talks. Armenians do not want war but peace, they do not want to be killed, they want to live, they do not want to be ignored, they want the world to understand that Armenia, like Ukraine, is suffering and needs help, says the showman in a video published today.

On September 13 at 12:05 a.m., the Azerbaijani armed forces opened an intensive fire with artillery and large-caliber rifles in the direction of Vardenis, Sotk, Artanish, Ishkhanasar, Goris and Kapan towards the Armenian positions.

According to the Armenian Defense Ministry, the fire ceased at 8 p.m. on September 14.

At the moment 135 people are known to have been injured.