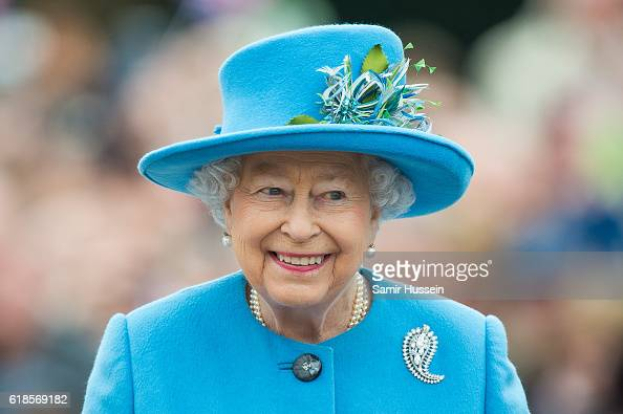 Queen Elizabeth II of Great Britain repeatedly became the heroine of TV series and movies, but none of them became her favorite, writes FAN.

But it turned out that Elizabeth II loved watching the sci-fi action film "Flash Gordon," which was released in 1980. The film tells the story of the dictator of the planet Mongo, who sought to destroy the Earth.

American soccer player, Flash Gordon and his girlfriend, Arden, try to stop him.

According to the artist, the Queen of Great Britain herself informed him of her love for the film during their meeting.