Danny Boyle to direct musical based on The Matrix 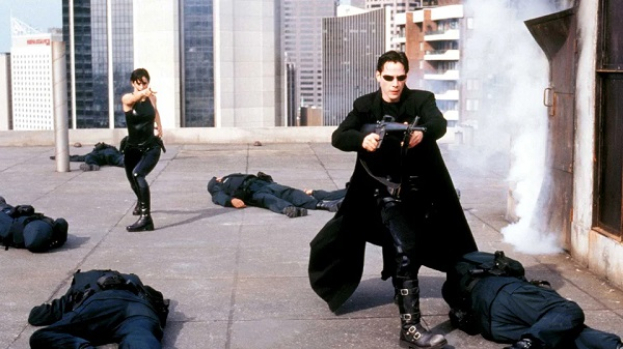 Danny Boyle will direct a live-action version of The Matrix, Variety reports. He will recreate the 1999 film with dance, music and visual effects.

We're talking about a theatrical production called 'Free Your Mind,' which is described as a large-scale immersive performance based on the 'Matrix' film series, as well as a dramatic retelling through dance, music and visual effects.

Thomas Anderson, an employee of a technology company, has long sought out a mysterious hacker nicknamed Morpheus, as he hopes he can explain some of the strangeness of the reality around him. However, the protagonist has no idea that his reality is just a cunning trap to hide a scary truth. The film earned cult status and was successful at the box office.