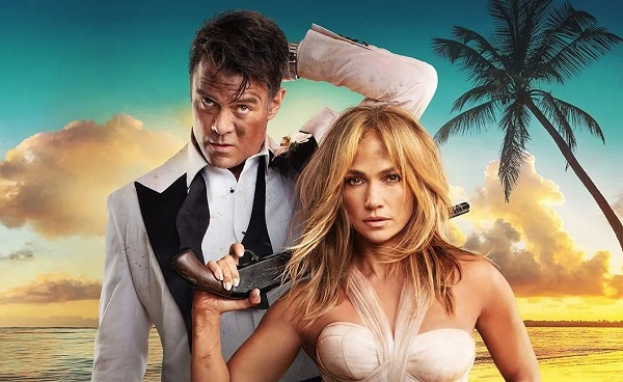 According to the plot, a couple of newlyweds decided to celebrate their wedding on a remote island. However, on the day of the celebration guests are taken hostage by unknown assailants. Now the couple will have to make every effort to save their marriage and at the same time everyone around them.

Armie Hammer originally claimed the lead male role, but he dropped out of the project due to allegations of violence and harassment. "Shotgun Wedding" will be released on streaming service on January 27, 2023.