Intruder breaks into Kim Kardashian's home, but he was immediately apprehended 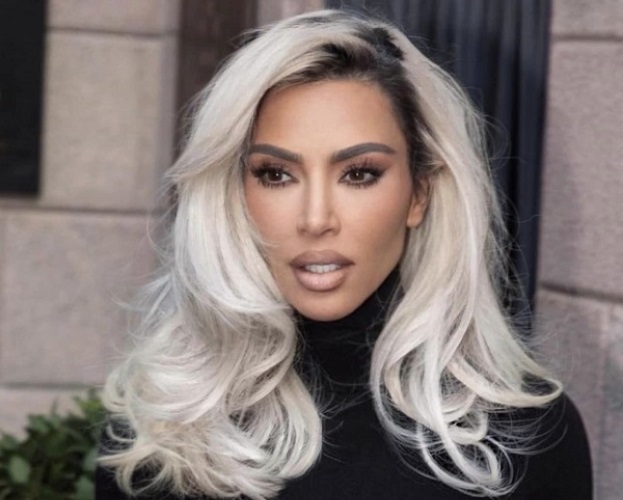 An intruder tried to break into Kim Kardashian's home. According to TMZ, the guy managed to get onto the property but was immediately detected by security. Police immediately responded to the call and detained Deandre Williams. The guy had previously been accused of beating and trespassing on private property.

By the way, this is not the first time fans have tried to directly express their 'love' to the Kardashian-Jenner family. Intruders have repeatedly tried to break into the home of Kylie and Kendall Jenner , but so far such ventures have not yet been successful.