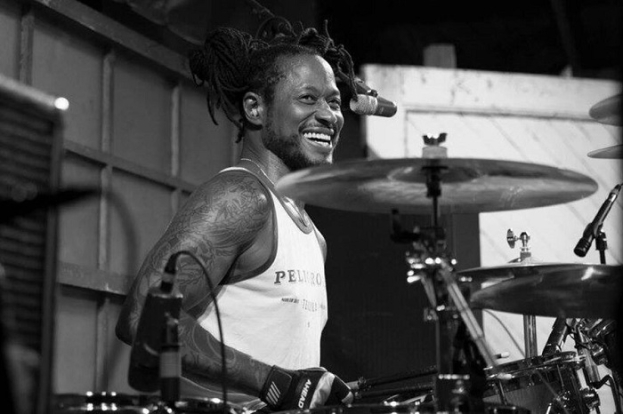 Police at the scene determined that the musician was missing due to a head injury sustained in an accidental fall.

"We ask that you respect the family’s privacy during this difficult time. Thank you for your thoughts and words of comfort," they wrote on the official Dead Kennedys page.

Musician D.H. Peligro had been a regular member of the Dead Kennedys since the early 1980s. The band broke up in 1986 and reunited only in 2001. Now the band just returned to the US after a European tour. Peligro joined the Red Hot Chili Peppers in 1988 and helped write songs for the band's fourth album. He was fired in November 1988 due to problems with illegal substances and alcohol. After that he played in other bands and even took up solo work until he returned to the Dead Kennedys.