Ecological dress code to be introduced at The Oscars 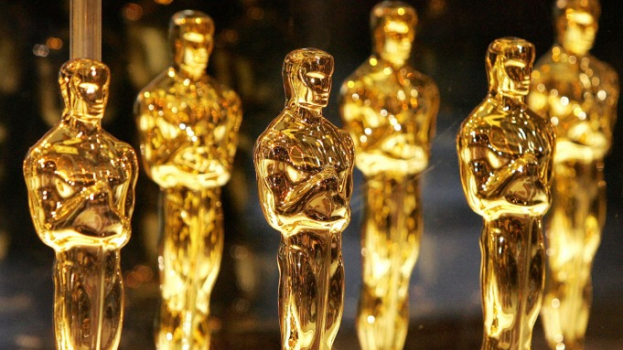 The American Film Academy, which awards The Oscars, will issue a style guide in which guests will be advised to dress in accordance with the rules of eco-friendly and sustainable fashion. That is, for example, to wear vintage dresses, outfits created from recycled fabrics, or choose brands that adhere to an eco-friendly agenda, Hypebae reported. The initiative is implemented in partnership with Red Carpet Green Dress (RCGD Global), with which Oscar has been working since 2011. RCGD Global is a non-profit organization that promotes a responsible approach to resources in the world of entertainment and design.

To better acquaint future guests of the ceremony with the rules, both parties are planning a series of Sustainability Nights dinners. It is reported that such a dress code will not be mandatory, although RCGD Global already has a number of influential ambassadors, including Billie Eilish and Sophie Turner.

The text of the new rules should be published by the end of the month. It will also include images from past ceremonies that meet the new rules as examples.

For example, at last year's Oscars, Kirsten Dunst appeared in an archival Christian Lacroix dress. In 2020, Saoirse Ronan wore a Gucci bodice dress re-stitched from her dress from the BAFTA ceremony, and Penelope Cruz came in a Chanel dress from the 1995 collection. Kim Kardashian is also a role model. In recent years, she has regularly chosen vintage outfits for major social events: from the famous Alexander McQueen oyster dress from 2004 for the Vanity Fair Oscar party to Marilyn Monroe's dress for the Met Gala.

And these are just a few examples. In recent years, many celebrities have chosen vintage or archival outfits for social occasions, and aren't shy about re-wearing dresses that they already appeared in public a few years ago.

Fashion brands have also embraced sustainability. Major fashion houses have already refused to use real furs and at the last COP27 climate conference such companies as H&M, Kering, Inditex and Stella McCartney promised to ensure that their production does not harm forests.