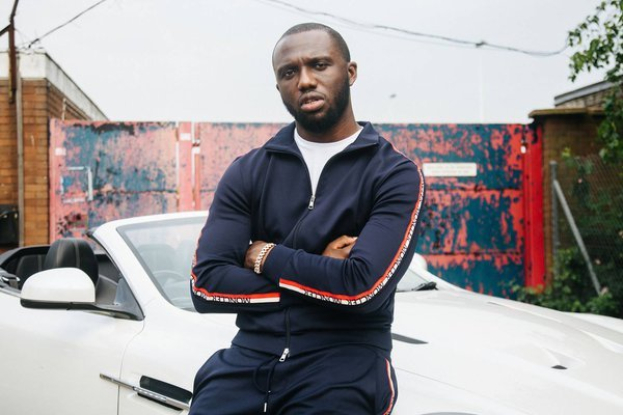 Staff at Sony Music's headquarters in London were left terrified after a bloody fight broke out between one of the label's biggest stars and a rival artist in the canteen, the Daily Mail reported.

Police were called to their state-of-the-art new London office after plates were thrown amid a clash between Top 10-selling rapper Headie One and another musician visiting the building for a meeting.

Some employees were forced to hide under tables, but nobody was hurt.

One staff member told The Mail on Sunday: “There was blood on the floor. These two people clearly hate one another but for it to take place while you're eating your lunch was shocking. There was food everywhere, as well as blood. It was terrifying.”

The brawl spilled out on to the street, and police are investigating the matter.

Sony Music's has confirmed it is reviewing security protocols at its offices next to King's Cross Station.

It is now feared that the brawl may be linked to a long-running gangland dispute between groups from the Tottenham and Wood Green areas of the UK capital that has left at least three people dead and others seriously injured.