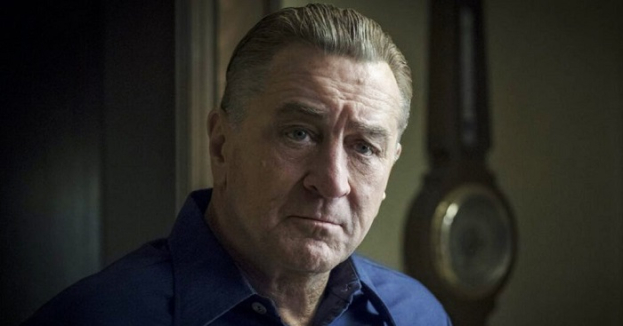 It refers to starring in new political thriller series “Zero Day.” The project will be De Niro's first major series. Netflix has not commented on the respective casting.

De Niro will play a former US president in mysterious situations, Variety reported. The creators of this series are Eric Newman and Noah Oppenheim. De Niro will also take over the production duties of the project.

The actor has already collaborated with Netflix on Martin Scorsese's “The Irishman.”