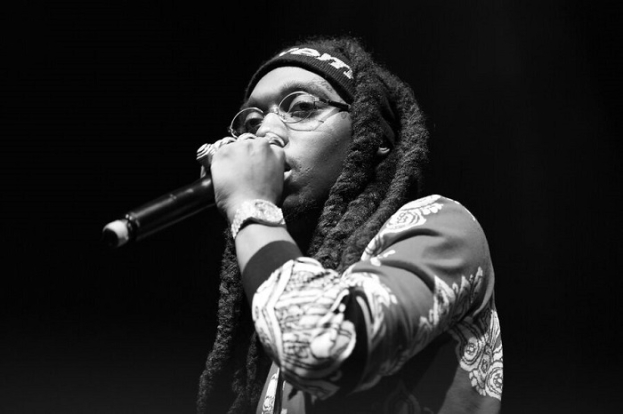 He was arrested on December 1.

Police say they relied on video surveillance and cell phone audio and video to find the suspect.

Also, they used physical evidence, shooting reconstruction, and ballistic evidence to determine Patrick Clark as the "lethal shooter in the case."

Takeoff was an “innocent bystander” to the argument that led to his shooting death, police said.

“The event was a private party, there was a lucrative dice game that went on at the event, there was an argument that happened afterwards outside the bowling alley which led to the shooting,” they added.

Clark, 33, has been charged with murder. Another man, Cameron Joshua, 22, was charged with the unlawful carrying of a weapon.

Now the investigators are looking for the witnesses of the incident.

Even though there has been in arrest in the case, Houston police say they would still like to speak to witnesses of the fatal shooting of Takeoff.