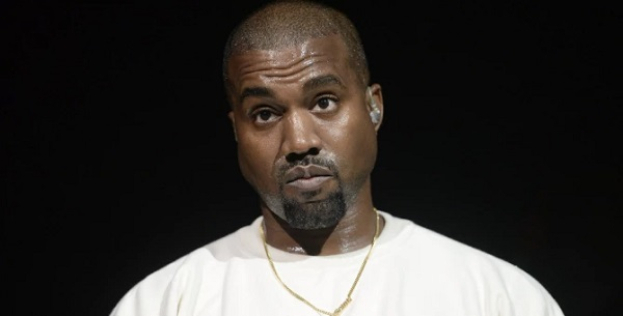 Rapper Kanye West published an Instagram post in which he claims that Elon Musk is a clone. 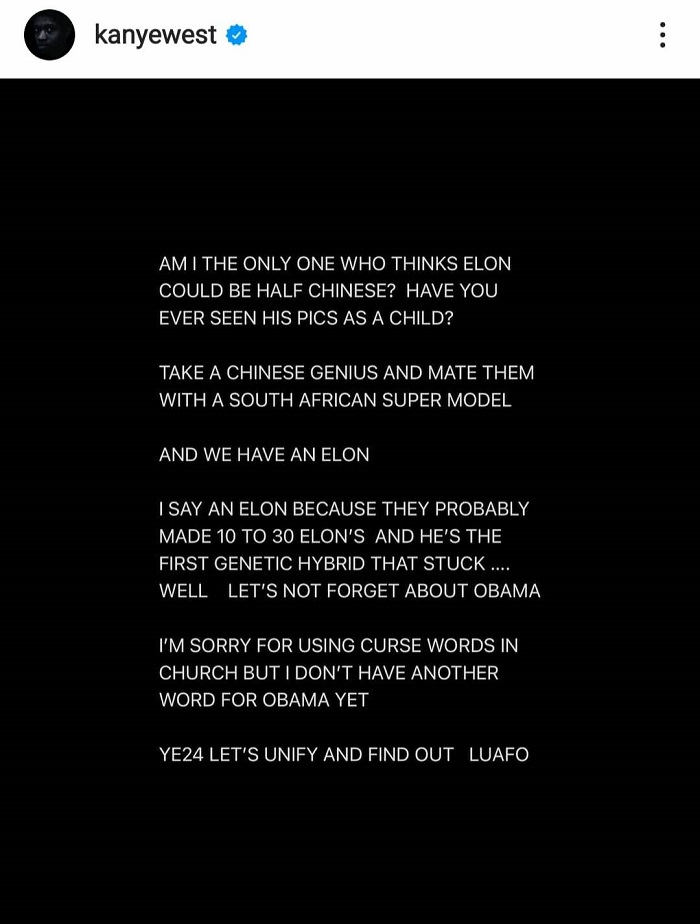 "Am I the only one who thinks Elon could be half Chinese? Have you ever seen his pics as a child? Take a Chinese genius and mate them with a South African supermodel and we have an Elon," the musician wrote on his personal blog. He also mentioned Barack Obama and called "Well let's not forget about Obama."

"I say an Elon because they probably made 10 to 30 Elons and he is the first genetic hybrid that stuck," West said.