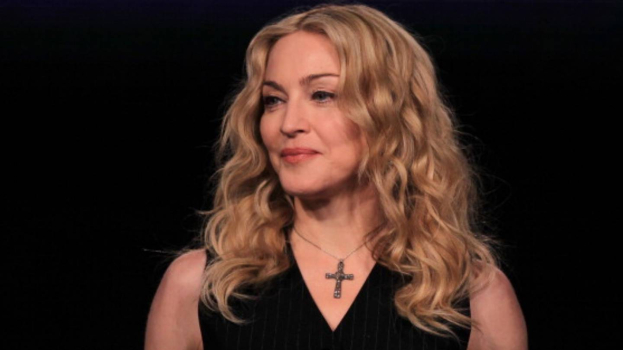 Madonna auctioned off the "Moonman" statuette, an MTV Video Music Awards (MTV VMA) award received in 1986. The starting price of the lot is $60,000. About it writes TMZ.

Madonna won in the Best Female Pop Performance category for the song "Papa Don't Preach," which was featured on the singer's True Blue album. It became the fourth number one song in the U.S. of the singer's career. The track also topped the charts in the U.K., Australia, and other countries. It is about teen pregnancy and abortion.

Also up for auction is a signed "In Utero" CD booklet from the members of the rock band Nirvana and a uniform that Tom Hanks wore in the movie "Forrest Gump."