Beyonce’s new album Lemonade is officially the No. 1 album on the Billboard 200 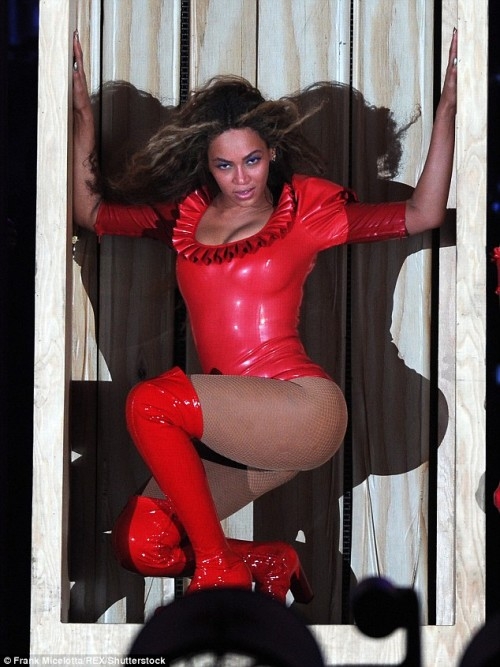 Beyonce's new album Lemonade is officially the No. 1 album on the Billboard 200 chart, making it her sixth album to hit that mark!

In addition, Lemonade earned the biggest week of any album release this year in both units and sales. She also broke the record to become the first music act to have their first six albums all reach No. 1 and debut at No. 1.