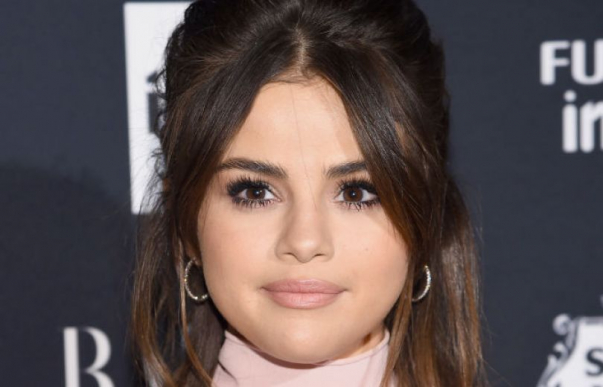 Selena Gomez held the title of most-followed on Instagram for over two years, but It looks like Cristiano Ronaldo is now the most followed person now, Just Jared has learned.

Selena may not mind the title-change, as she is currently taking a break from social media after reportedly seeking treatment at a mental health facility.