Tamar Kaprelian on her collaboration with Larisa Ryan 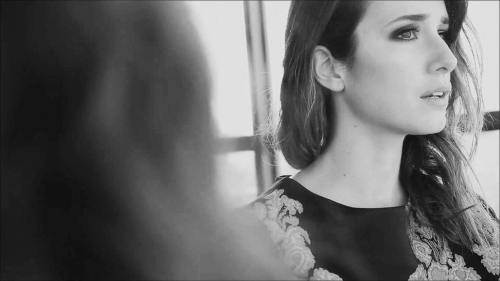 We have already informed you, that Armenian-American singer Tamar Kaprelian, who became know in Armenia during Eurovision-2015, when she participated in the contest with the group Genealogy, will soon release a new music video on famous Armenian song “Sareri hovin mernem”. It is a duet with the singer Larisa Ryan, who is known also with her duet with Serj Tankian on the song “Ari im sokhak”.

Tamar talked to NEWS.am STYLE representing all the details of this collaboration.

«Larisa and I have done a modern interpretation of this famous song»,-says the singer adding.

«I wanted to do a duet with a strong, intelligent Armenian girl. We wanted to prove that women can work together, collaborate and create cool art».

The music video on  “Sareri hovin mernem” by Tamar Kaprelian and Larisa Ryan will be available on February13.