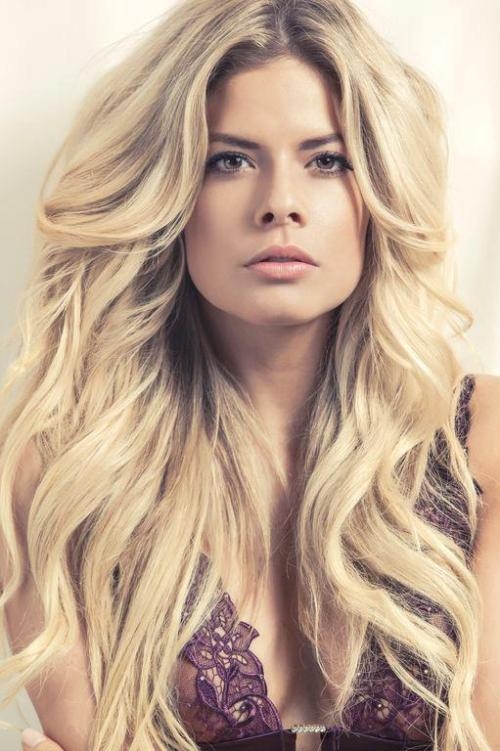 Several months ago media reported about a girl with Armenian roots who was crowned Miss Universe Nederland 2013 and will represent the Netherlands at Miss Universe. Stephanie Tency is proud to have many nationalities, including Armenian roots. In an interview with NEWS.am STYLE, she told about her modeling career, participation in beauty pageant and future plans.

How did you decide to participate in the Miss Universe Nederland ? Have you ever thought that you would become a beauty queen?

Actually I never thought that I will become a beauty queen. When I was little I was “one of the guys” and didn’t care about girls stuff. Later when I was 16 years somebody told me I have the look of Doutzen Kroes and that I was perfect for modeling and miss competitions.

The rumors say contestants of beauty pagans usually do not like each other as there is a great competition. Did it happen during Miss Universe Nederland pageant?

No we were a perfect team, but of course it’s still a competition and everybody wants to win. I also met my best friend at the Miss competition, she is Miss Utrecht.

What are your future plans? Do you want to appear on the cover of Vogue or you want to become Miss Universe?

Of course I want to become Miss Universe. In the magazines of Holland I’ve already been on the cover for three times. It’s nice to be a model and see yourself at a cover or a billboard. As Miss Universe you do the same, but besides that you also do something for the society like volunteering. For example I raised €32.170 for Energy4All. I am ambassador for this foundation (these are children with a metabolic disease).

I read that you are running your own business. Do you think women can be as successful in business as men? Most women in Armenia think having a family and children is more important than having a good career. Do you agree?

Yes of course, we live in a world where women also have the power. It’s also better for the men, so we can share the costs. I think both things are important. If you are not successful/have a good job, you are not able to take care of your children. And I think it's important both of the parents need to take care of their children.

You said you are proud to have many nationalities. Tell about your roots. Do you plan to visit Armenia some day?

I would love to visit Armenia some day with my father! I have a painting at home with the kings of Armenia. My real last name is Apcar. 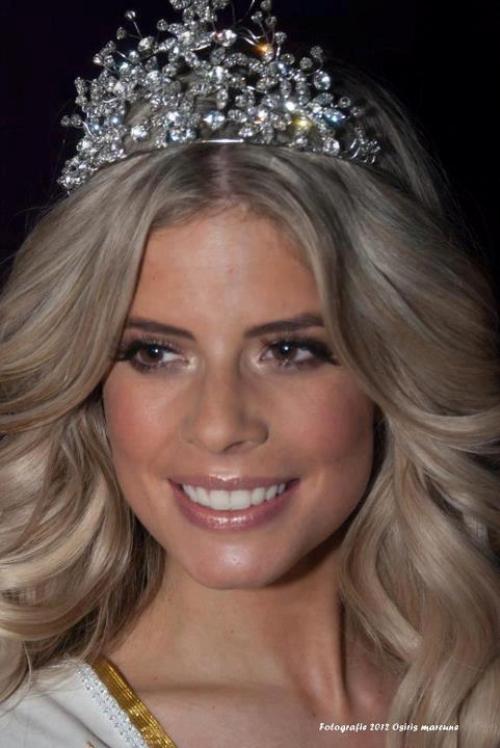 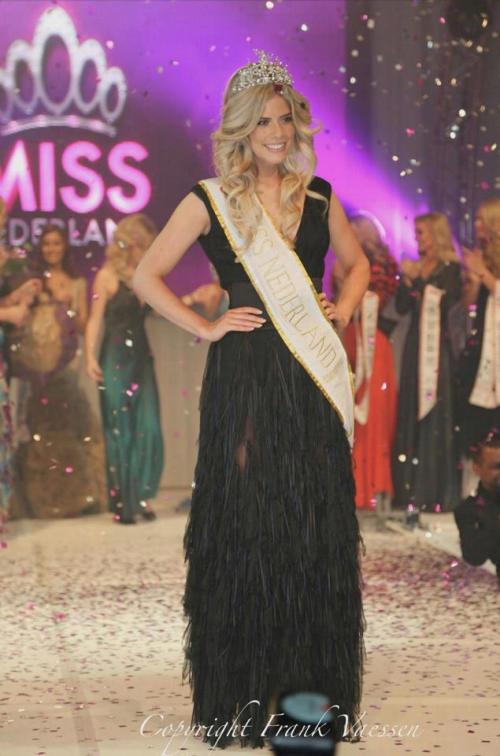 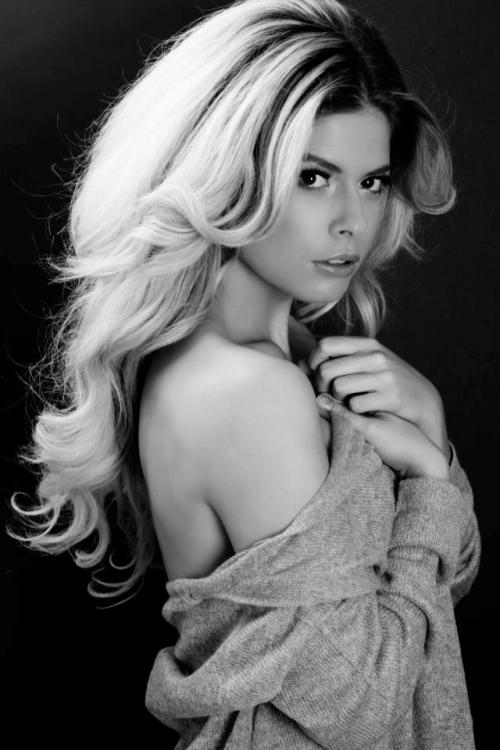 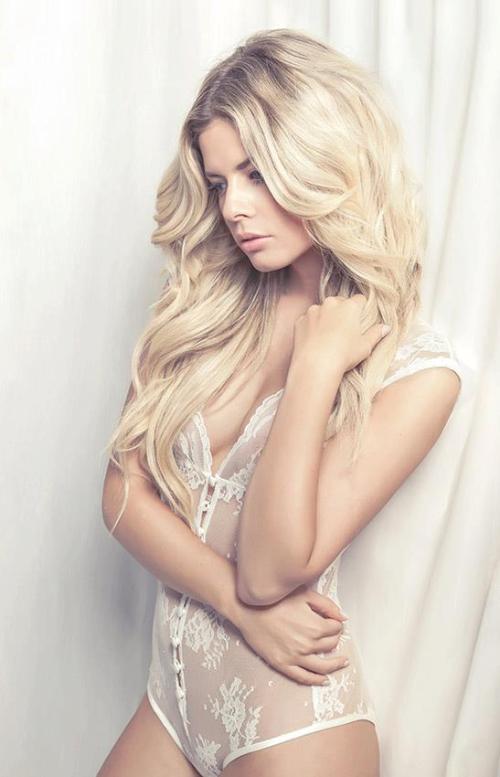 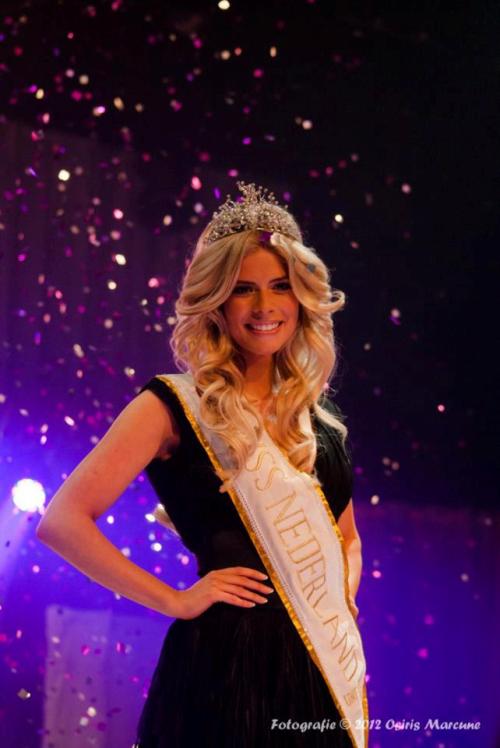