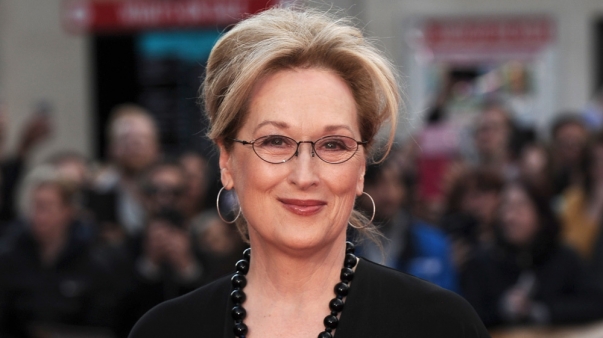 Meryl Streep, 68, joins 'Big Little Lies' season two, Daily Mail has learned. HBO announced last month that "Big Little Lies" would be back for a second season, to be directed by Andrea Arnold, who won an Oscar in 2005 for her short film "Wasp". Writer David Kelley, who wrote the first season, will write all seven scripts for the second season.

The triple Oscar winner will star opposite Reese Witherspoon and Nicole Kidman in the second edition of a show that won plaudits for tackling domestic violence at a time when US society is increasingly focused on its treatment of women.

Streep will play Mary Louise Wright, the grieving mother of Perry, the character played by Alexander Skarsgard, who died at the end of season one after being unmasked as a wife beater.

Streep's character will search for answers after her son's death, HBO announced.