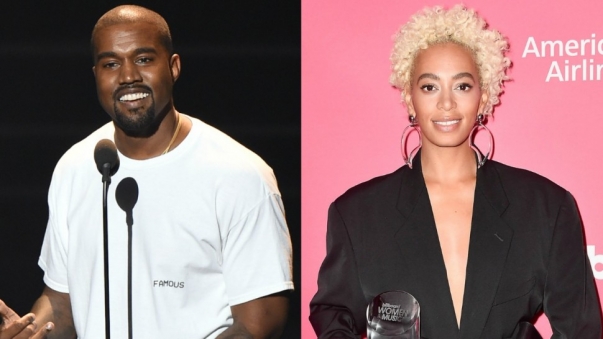 Kanye West and Solange Knowles are being sued by the 1970s recording artist, R&B singer Prince Phillip Mitchell, according to TMZ.

Leroy Mitchell, 73, accuses West and Knowles of extensively sampling his song If We Can't Be Lovers without express permission.

West's supposedly offending song is titled Everything I Am, and was released on his hit album Graduation back in 2007.

It seems the single was originally supposed to be released on a mixtape titled I Can't Get Clearance, which is a common term for getting permission for using intellectual property.

The song-which was notably produced by Kanye West-was eventually officially released in 2010 after leaking in 2008.

Mitchell is asking for damages, a halt to radio play and for the duo to stop performing the songs.