Justin Timberlake kicks off his The Man of the Woods Tour 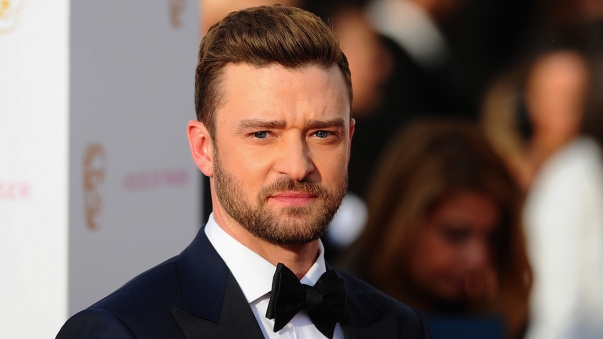 Justin Timberlake hits the stage to kick off his The Man of the Woods Tour on Tuesday night (March 13) at the Air Canada Centre in Toronto, Canada, Just Jared has learned.

During the show, the set list for the 37-year-old entertainer’s shows was released – and it looks like he’ll be performing tons of songs off his new album!

Over the next 10 months, Justin will be touring all across the United States, Canada, and parts of Europe including throughout Germany, France, and England before its scheduled final date on January 29, 2019 in Denver, Colorado.

Now that the tour has started, set list for Justin‘s shows has been revealed!