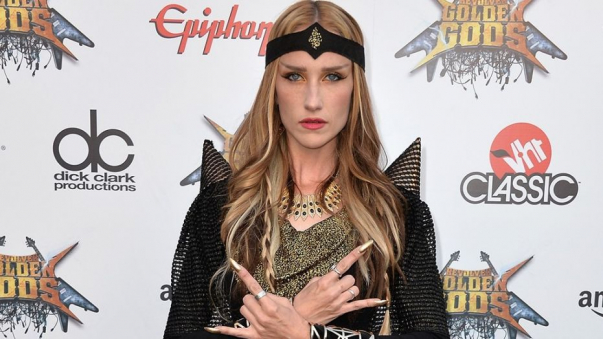 Jill Janus, lead singer of the heavy metal band Huntress, has died at age 43, her family and band said Thursday.

Janus had long struggled with mental Illness, and killed herself outside Portland, Oregon, on Tuesday, her relatives and bandmates said in a statement released through publicist Alexandra Greenberg.

Janus fronted Huntress from the group’s inception in Los Angeles in 2009, singing on three full-length albums and on tours with bands including Motorhead and Lamb of God.