Exclusive: "Viva, Hayastan" exclamations to the sounds of samba 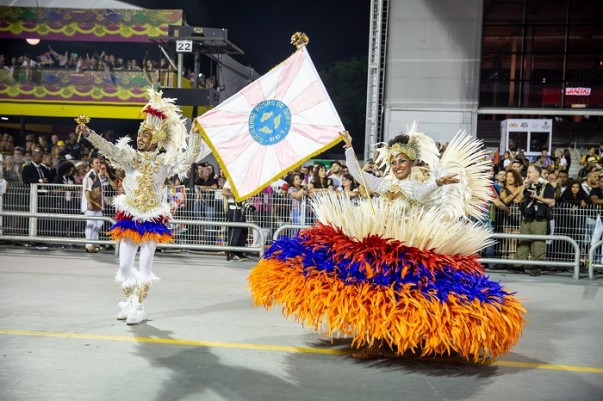 How Armenia made a statement at this year’s carnival in Sao Paulo was truly unprecedented. You be the judge — Globo TV and Radio Company broadcasted the carnival in 140 countries, and the 205,000,000 citizens of Brazil watched it. During the 65-minute show, the large audience learned about the history of Armenia to the sounds of samba, starting from the time of Noah and the adoption of Christianity and leading up to our days. 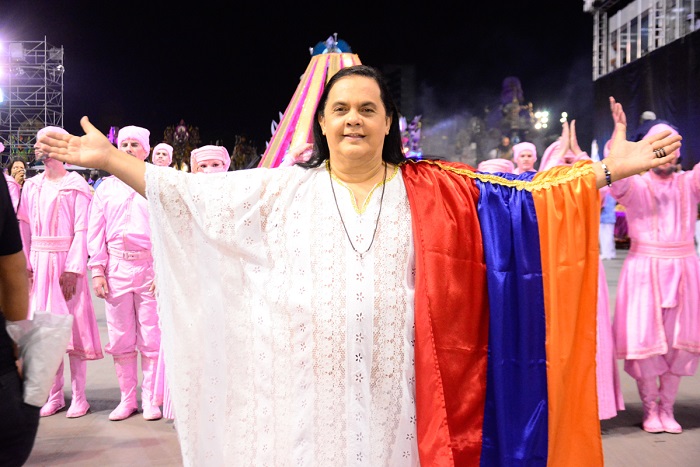 As Armenia’s Ambassador to Brazil Ashot Galoyan told NEWS.am STYLE, there is a story behind Armenia’s participation in the splendid carnival. He recalled that the organizers — representatives of the Rosas de Ouro (Golden Roses) school Andre Mashadu and Angelina Bazilu — visited Yerevan in autumn of last year, learned about Armenian culture and had meetings with the new Armenian government. They also had meetings with representatives of Armenia’s National Academy of Sciences and wanted to learn more about Armenian history and national customs and explore Armenian national emblems and costumes in more detail…During the visit to Yerevan, Mashadu noted that he had come up with the idea of presenting Armenia’s culture and history after watching a TV show devoted to Armenia.

As a result, with the support of the Embassy of the Republic of Armenia in Brazil and with the active participation of the local Armenian community, which made a material contribution to the event with its organizational efforts and to the best of its ability, people around the world discovered Armenia anew and for the first time ever. 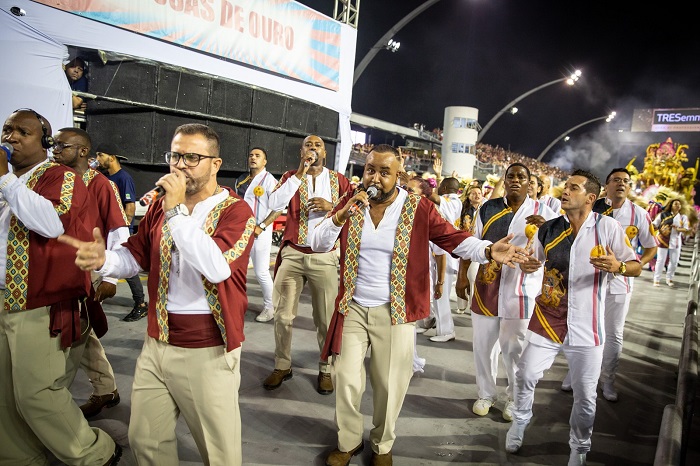 “During the live broadcast, commentators were discussing and admiring the rich culture and major episodes of Armenian history, talking about the Armenian Genocide of 1915 and expressing their anger at Turkey for not having recognized one of the most horrible crimes against humanity yet,” Mr. Galoyan told NEWS.am STYLE. The Brazilian Senate recognized and condemned the Armenian Genocide back in 2015. 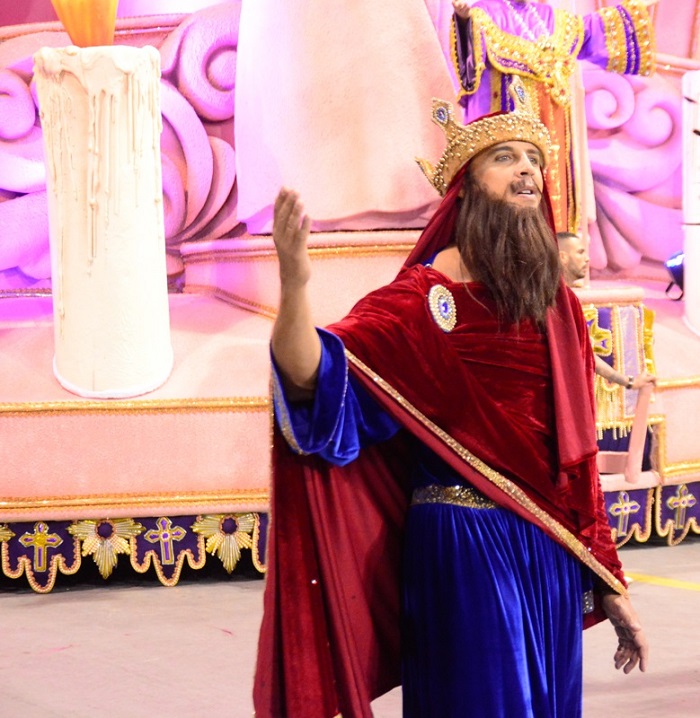 An entire bloc of the performance was devoted to chansonnier Charles Aznavour during which the commentators presented Aznavour with incredible reverence, stating the uniqueness of his talent and priceless heritage. “What also particularly deserves attention is the fact that the slogan of the Armenian carnival was “Viva, Hayastan”, not “Viva, Armenia”,” the Ambassador told NEWS.am STYLE. According to him, both the Armenians and Brazilians liked this format. Hearing the exclamations “Viva, Hayastan” around the globe is something that gives one goose bumps. 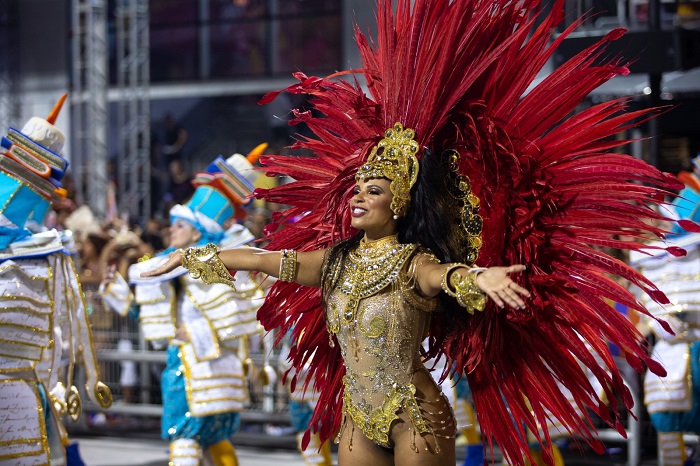 Of course, it should be mentioned that the presentation of Armenia and Armenians from the PR perspective of a country is a special and significant event. Not all countries have such an opportunity to present themselves at such a prestigious event, not to mention the act that giving a worthy performance requires great efforts, and the results were shown in 140 countries around the world. 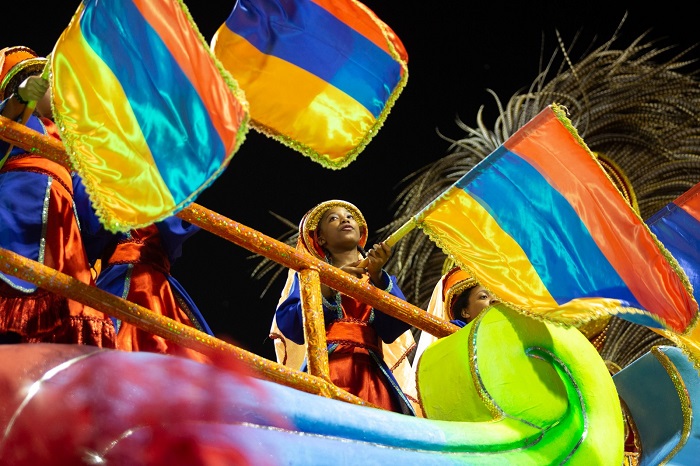 Everything had been planned in detail, including movements, costumes, mimicry and, of course, wonderful choreography…So, the only thing left to do is to hope that the group having organized this wonderful show becomes one of the leading groups out of all the groups performing in Sao Paulo these days.