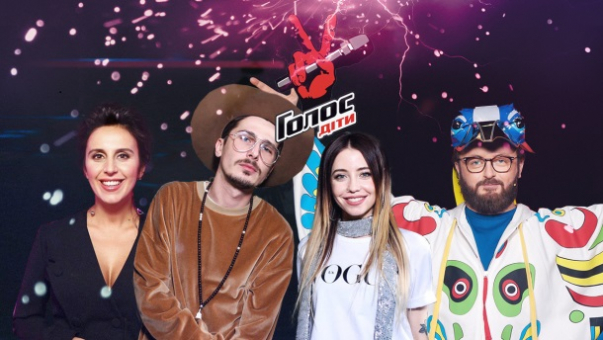 Liana Andreasyan, 14, performed at the blind auditions of The Ukrainian Voice Kids. The performance of the song in Ukrainian by a talented singer from Armenia was appreciated by both the public and the jury.

The young Armenian sang her cover for the popular hit “Plakala” by KAZKA. The musician and singer Mikhail Khoma, known as DZIDZIO hit his button.

According to Liana, she was inspired by Armenian singer Srbuhi Sargsyan, who reached the super finals in Ukrainian Voice.