Kim Kardashian’s fans touched by new photo of her babies 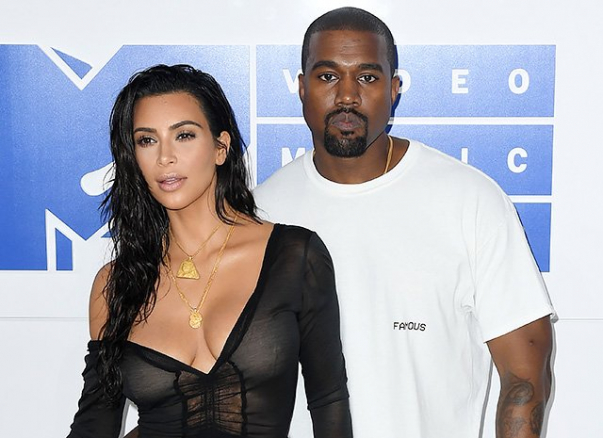 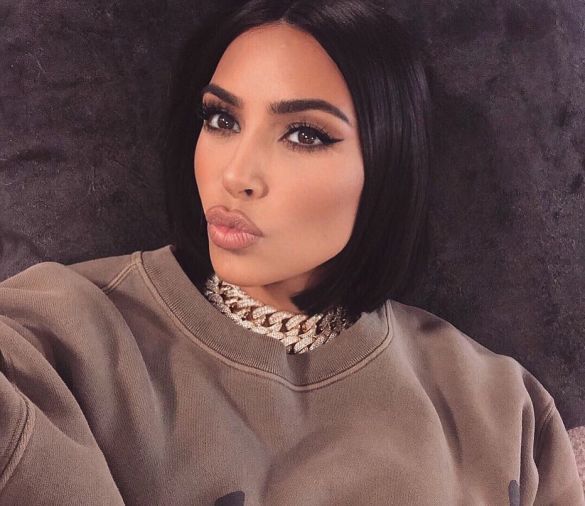 The TV star shared new photo of her holding the baby in her arms, while her eldest son Saint is standing nearby. 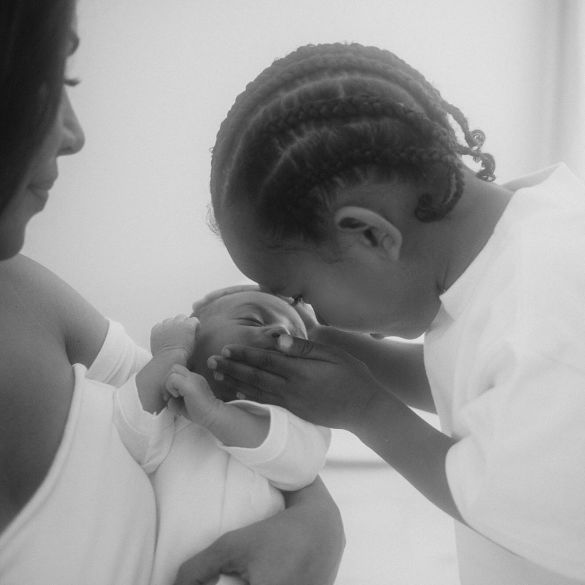 By the way, earlier fans said that the baby boy looks like his sister Chicago. 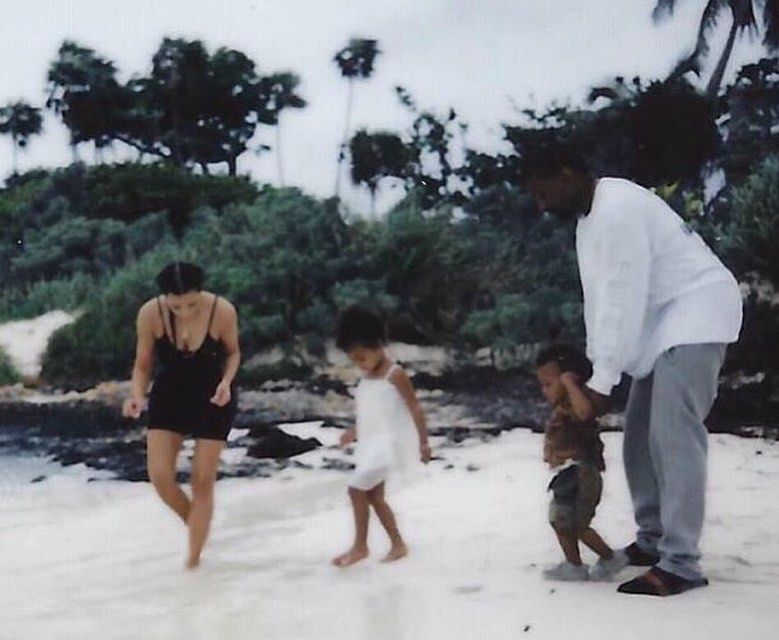 Two weeks after the birth of their son, Kim and Kanye decided to register several trademarks for their newborn son Psalm West at once under their own company Kimsaprincess.