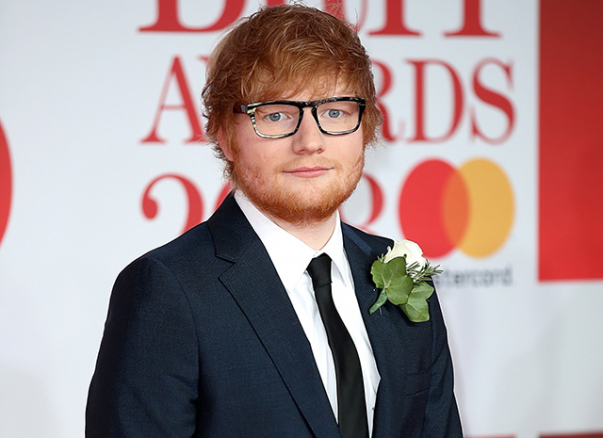 British singer Ed Sheeran said that he suffers with anxiety and reduced his circle of friends to four people and got rid of the phone, The Sun reported.

The 28-year-old singer admitted: “I get anxiety every day.” 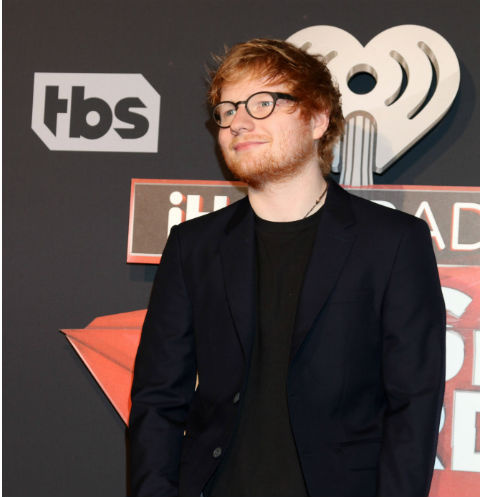 According to him, he expressed his frustration at people talking to him with the sole intention of having a photograph. 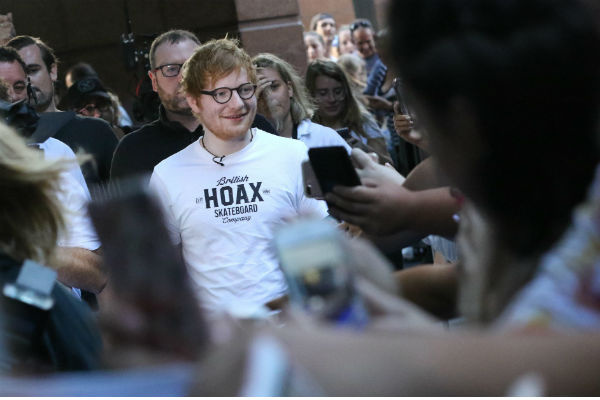 “It puts you down to earth and you’re just 15 likes on Instagram. That’s all you are. I was at a Marilyn Manson show and a man shook my hand and said he liked my music, and that was it. That was so nice. Like if I am eating in a restaurant now, I would prefer to have a private room because if I eat in the public room I have people filming me while I’m eating my food. You feel like a zoo animal. I don’t mean to complain, I have a cool job and life. But I just want to avoid that,” he said.