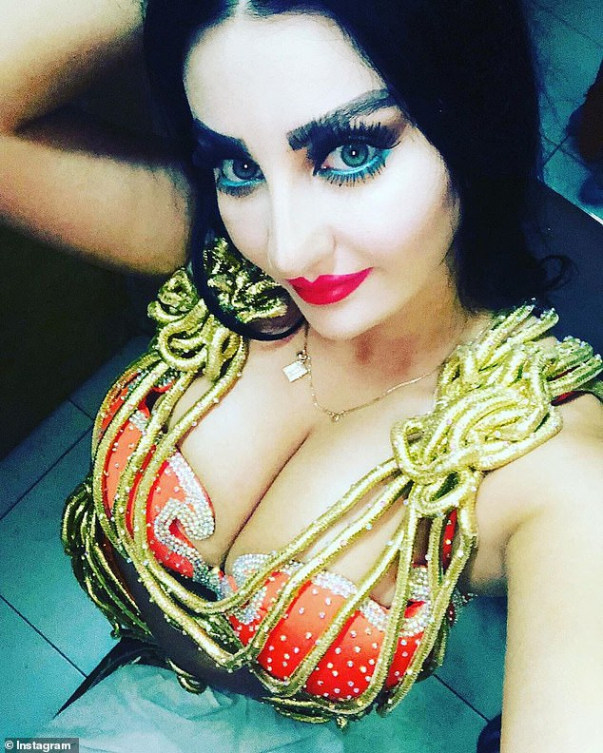 Belly dancer Sovinar Grigoryan, known by the pseudonym Safinaz, faces deportation from Egypt or three years in prison as she has been accused of 'inciting debauchery' in Egypt after footages of her dancing with bikini-clad women were shared online, Daily Mail reported.

Egypt's Censor Board took action against Sofinar this week, while The Musicians' Syndicate also issued a statement against her at the time of the performance.

Speaking to Al Watan News, she responded to the accusations: “I always adhere to rules concerning wearing appropriate belly dancing outfits. I was never on stage naked.” 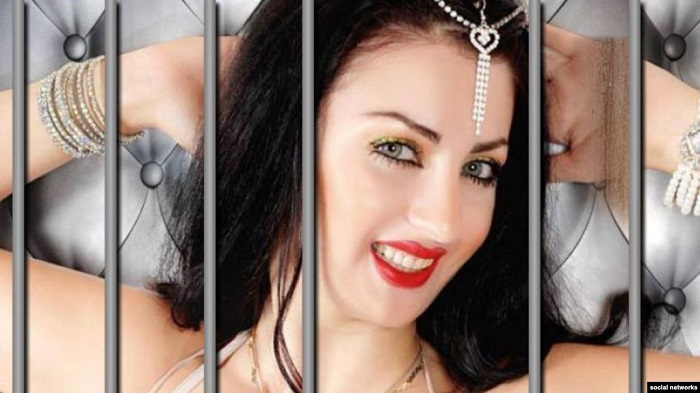 In 2015, Safinaz was sentenced to 6 months in prison for insulting the Egyptian flag. The Cairo court also ordered Sovinar Grigoryan to pay a fine of 15,000 Egyptian pounds ($ 907).

Tsovinar was born in Armavir, and after the earthquake, she moved to Moscow with her family. A graduate of the theater institute has starred in several films, and since 2002, she has been engaged in Arabic dance, performing throughout the Middle East.