Charlize Theron on rumors of affair with Brad Pitt 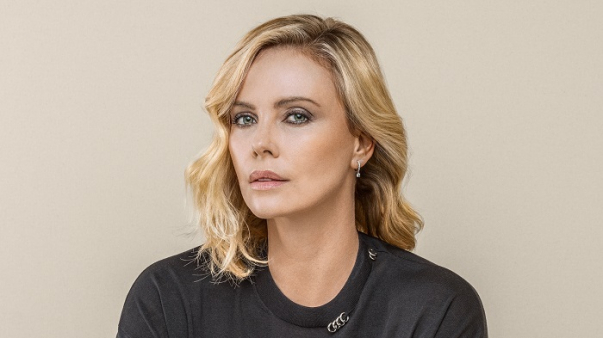 Together with Kidman, the artist took part in a funny game: photographs of famous men appeared on the screen, and the guests had to openly talk about their relationship with them. 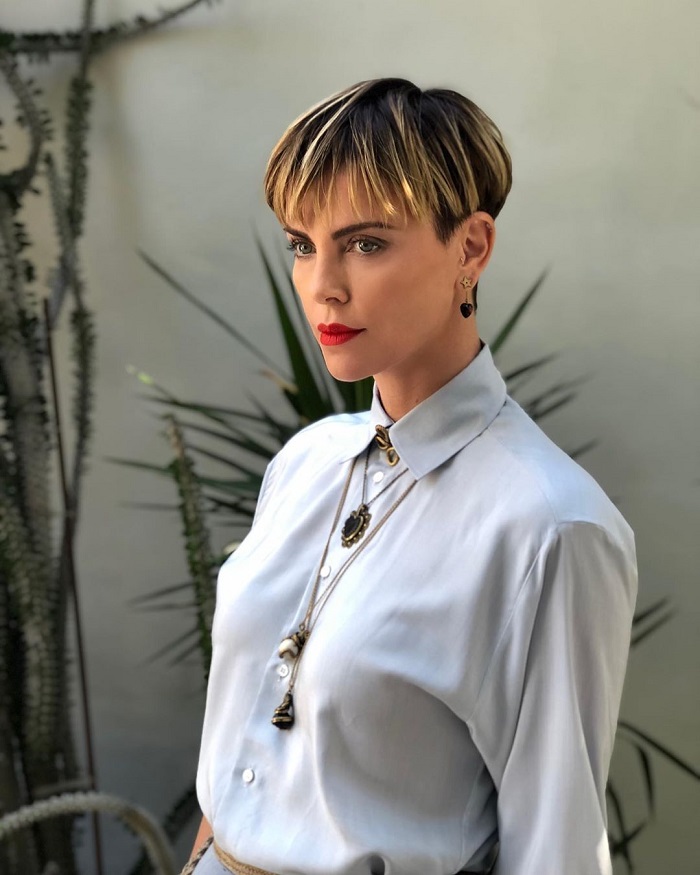 When it came to taking a picture of 55-year-old Pitt, Nicole Kidman stated that she had not met with the actor. But Charlize Theron was confused and did not immediately give an answer, InStyleMeg reported.

“I did not date Brad,” Nicole quipped.

“Apparently I did,” Charlize said.

The 44-year-old star noted that now her heart is free. 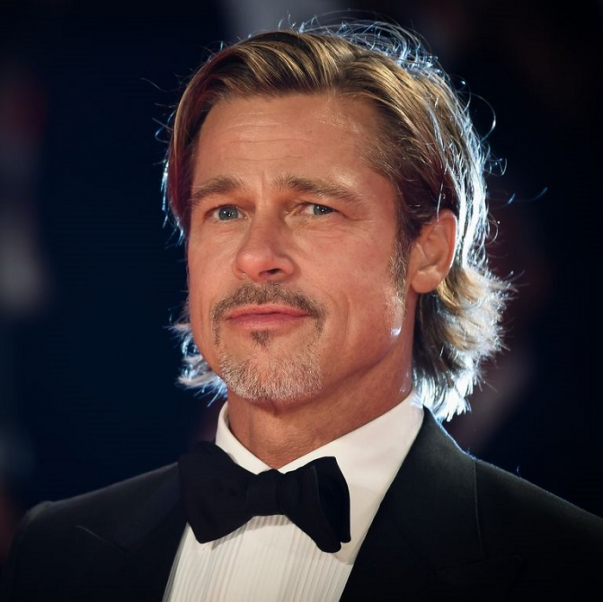 In January, reports appeared in the media that Pitt, after breaking up with Angelina Jolie, began dating his colleague Charlize Theron. Later sources close to the actors denied this information.