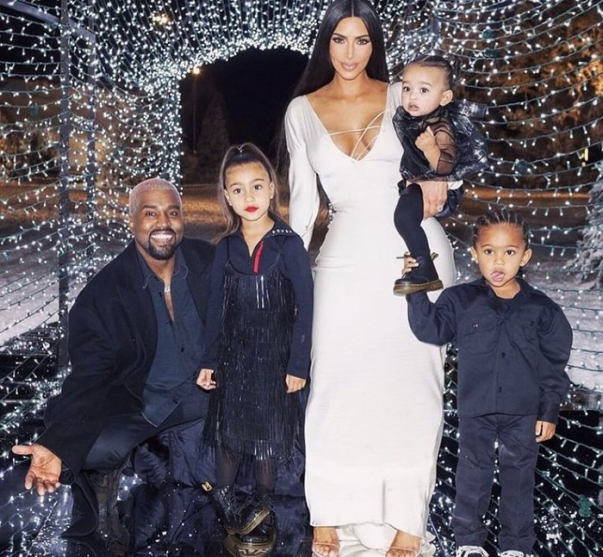 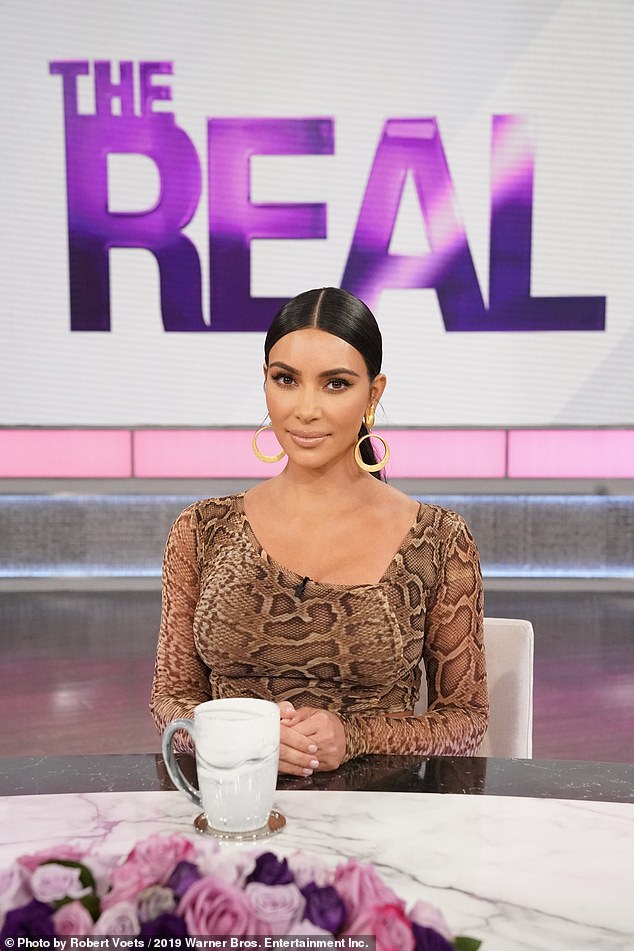 According to the Instagram star, she fully supports Kanye’s new journey: “You know, he is my husband. So, I obviously want to honor him and what he’s feeling. And he’s been going through this life change, and it’s mostly about the kids. We got rid of TVs in the kids’ rooms and removed makeup from North's room – and he’s been very… had this, you know, epiphany of being this - not that he wasn’t an amazing dad - but being a little bit more strict as a dad and being very forceful on the imagery that’s in our household and what they see.” 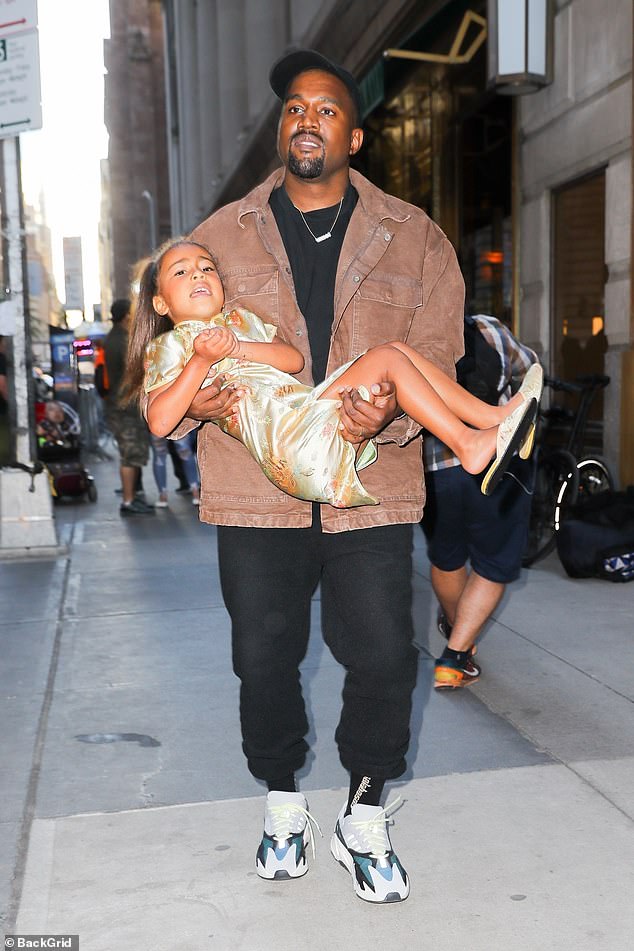 Kardashian tried to argue with the rapper about raising children, but then reconciled.

"I think, at the end of the day that’s what marriage is. He’s gonna do things that I don’t agree with, and I support him, and vice versa. So, with this, it was like we were like just having this conversation of what is too much and I am a mother of four, like, I am gonna be forty next year, like, when is it time to...' 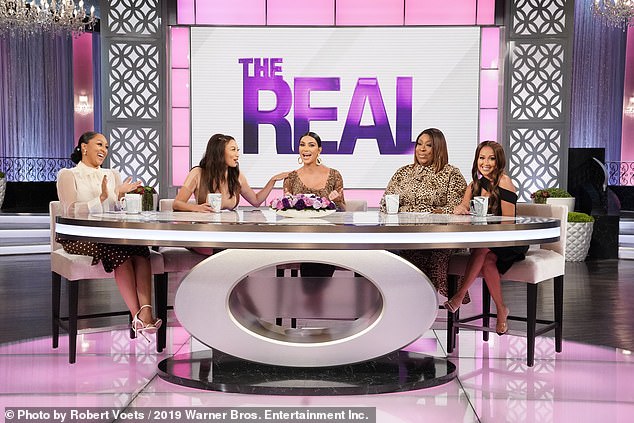