Kim and Kortney Kardashians speak about getting baptized in Armenia 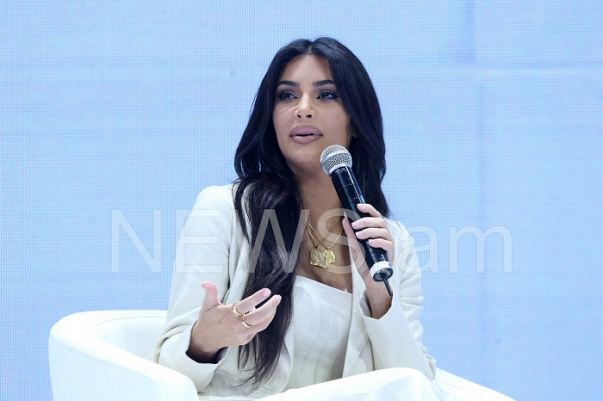 Sisters Kim, Kourtney and Khloe Kardashians were at The Real talk show, and touched on the topic of raising children and traveling to Armenia. 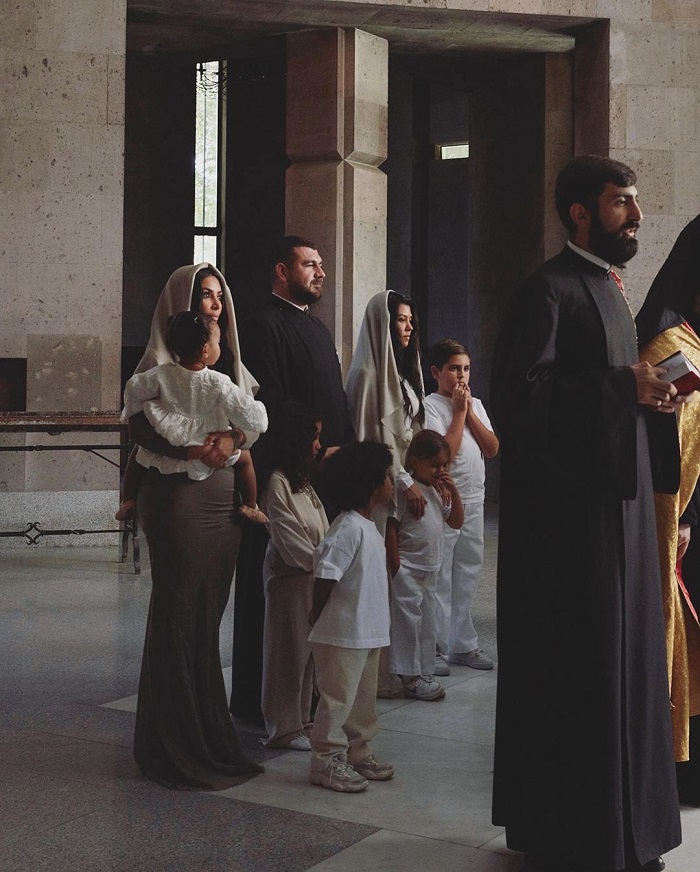 The older sisters said they really missed Khloe in their homeland, where they baptized their children and were also baptized.

According to her, her daughter is still too young to fly. 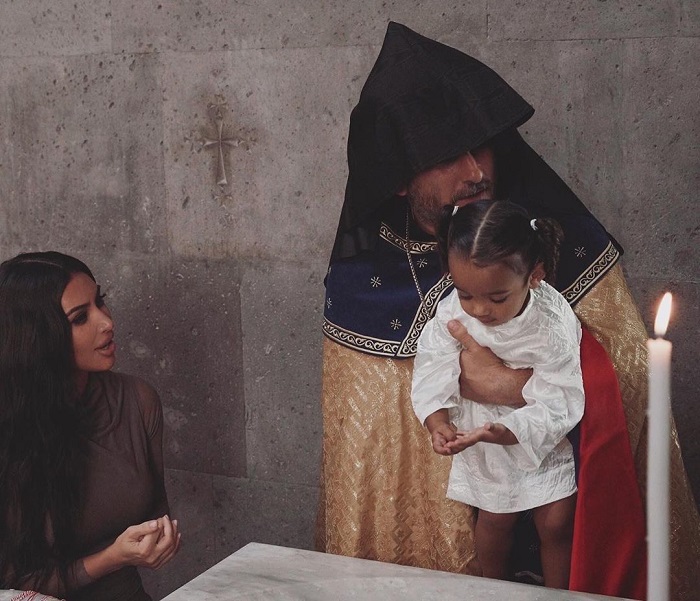 “But I definitely want to baptize her. I just don’t know when,” Khloé noted adding: “I want it to just be the right time and the right place.” 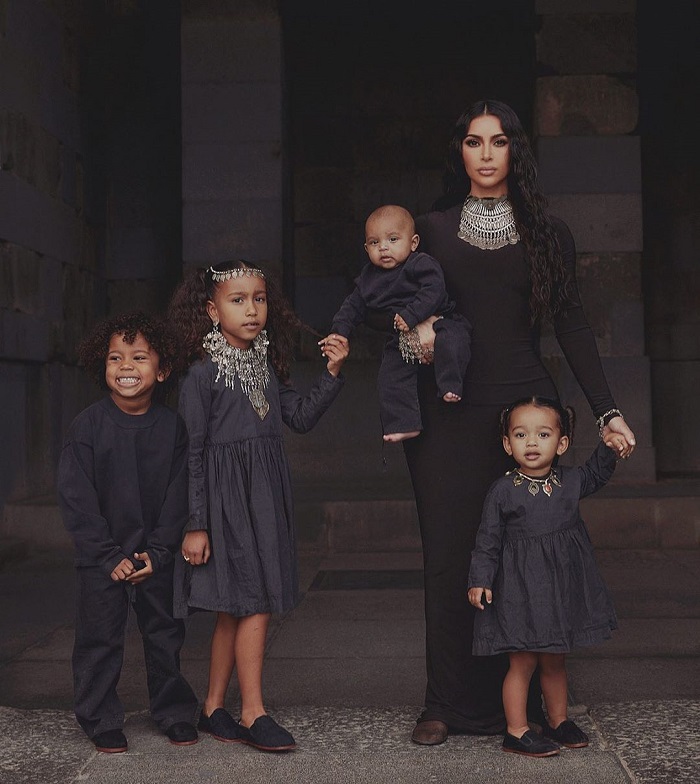 According to her, this trip was very special for them.

The Armenians were the first to adopt Christianity as the state religion, Kim noted adding it was really important for them to do this in Armenia.